Ekholm said it was important to have open markets and free competition. 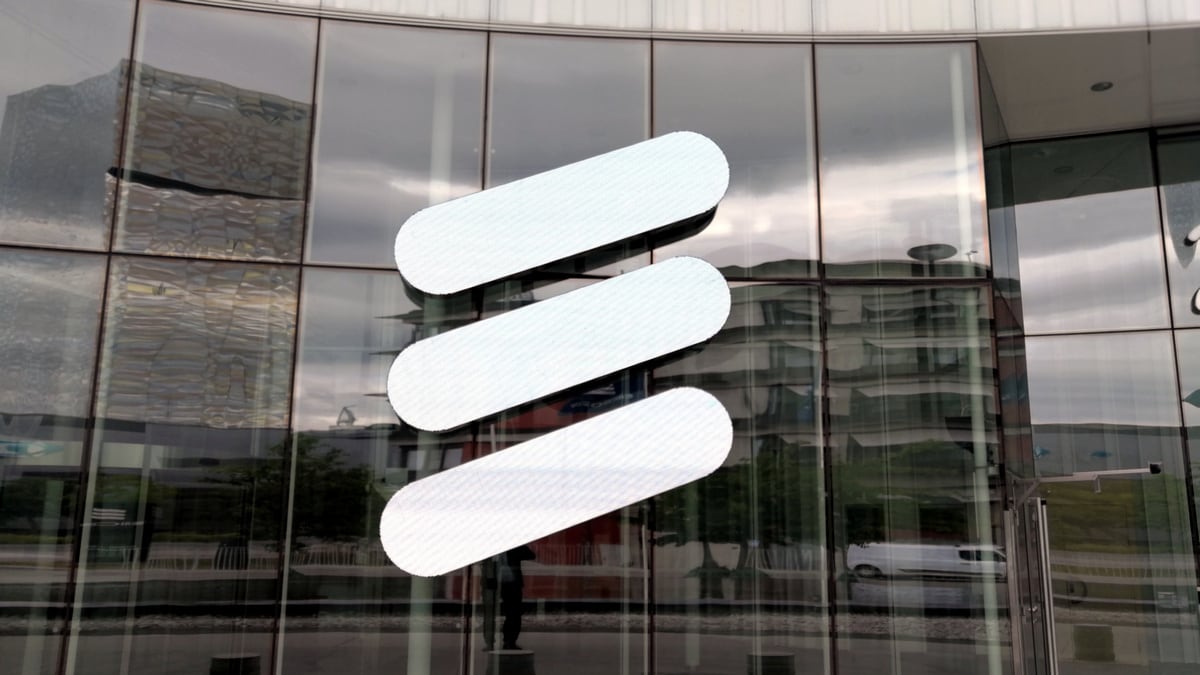 Swedish telecoms regulator PTS earlier this month halted 5G spectrum auctions after a court suspended parts of its decision that had excluded Huawei from 5G networks over national security risks.

The Swedish telecoms gear maker's CEO Borje Ekholm said it was important to have open markets and free competition.

"I belong in that category that believes competition makes us longer term a better company. It may be painful shorter term but longer term it drives us to be more innovative and make better products for our customers," he told the FT.

Ericsson has won contracts from all three major operators in China to supply radio equipment for 5G networks, while Nokia has not won any 5G radio contracts in the highly competitive market.

Huawei, which has denied being a national security risk, has appealed against Sweden's decision to exclude it from 5G networks.

China's foreign ministry has said Sweden should address its incorrect decision to ban Huawei and ZTE to avoid a negative impact on Swedish companies in China.

Ekholm told FT that he expected the overall rollout of the new telecoms networks to be delayed, adding the political focus in Europe should be on rolling out 5G as fast as possible.

"Think about 4G, the debate in Europe was: what is the killer app? The Americans and Chinese rolled out 4G fastest and the app economy for consumers is now dominated by American and Chinese firms," he said.

"5G is going to be the same but for enterprise. Slowing the rollout of 5G is a risk for the economy. Europe risks falling behind again."