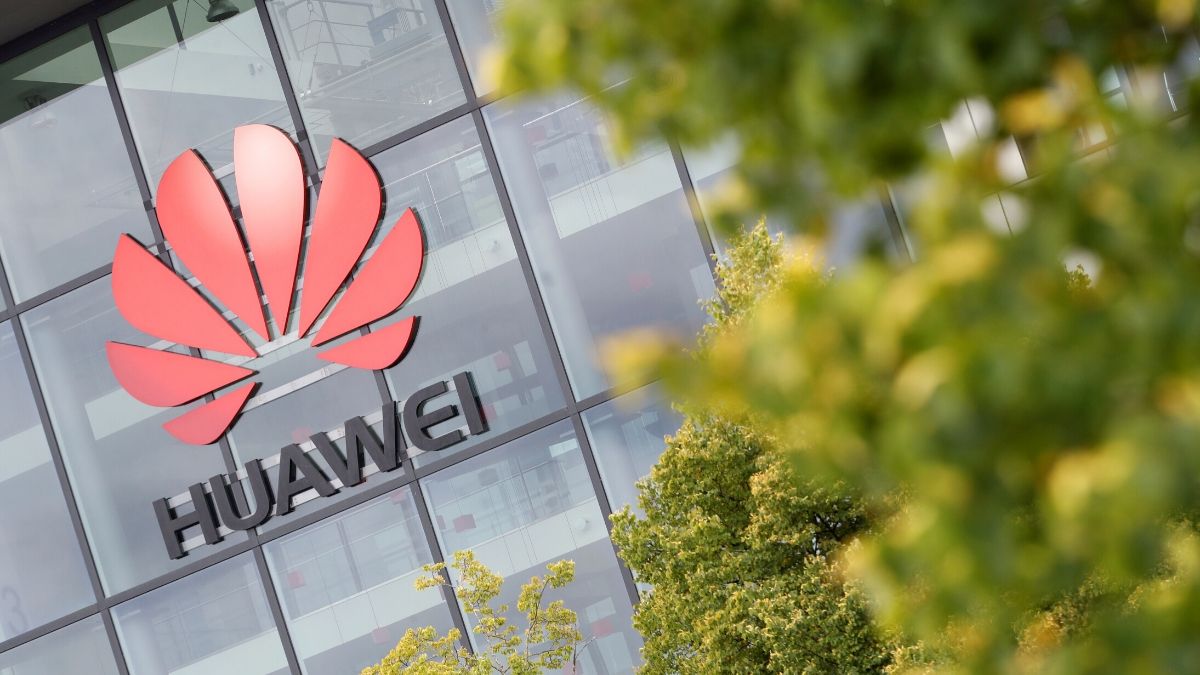 Huawei is waiting to have constructive dialogue with Swedish authorities

Certain parts of PTS' decision prior to the upcoming 5G auctions will not apply until further notice, the Stockholm administrative court said in a decision which would allow Huawei's involvement in Sweden's impending 5G spectrum auction.

Huawei has no plan for more legal action at this point and is waiting to have constructive dialogue with Swedish authorities, Kenneth Fredriksen, Huawei's executive vice president, Central East Europe and Nordic Region, told Reuters.

"We are willing to cooperate fully in terms of any future requirements they may put as a supplier of 5G equipment that will enable us to be a certified vendor," he said.

The auctions were expected to start from Tuesday, and would have benefited Nokia and Ericsson as PTS had asked companies taking part in them to remove Huawei and ZTE equipment from their infrastructure.

PTS said it had informed the operators about the auction halt and would review the possibilities of starting the process as soon as possible.

"This is not a victory for Huawei and it is not a loss for the Swedish government," said industry consultant John Strand. "The uncertainty related to the condition for the auction is the reason PTS is halting the auction process," he said.

The auctions, which were delayed earlier due to security review, would allocate frequencies in the 3.5 GHz and 2.3 GHz bands, crucial for 5G as those bands can support advanced applications due to their high data carrying capacity.

"The decision granting a stay means that the terms concerning, among other things, the use of products from Huawei until further notice do not apply during the Administrative Court's continued deliberation of the case," Senior Judge Johan Lundmark said in a court statement.