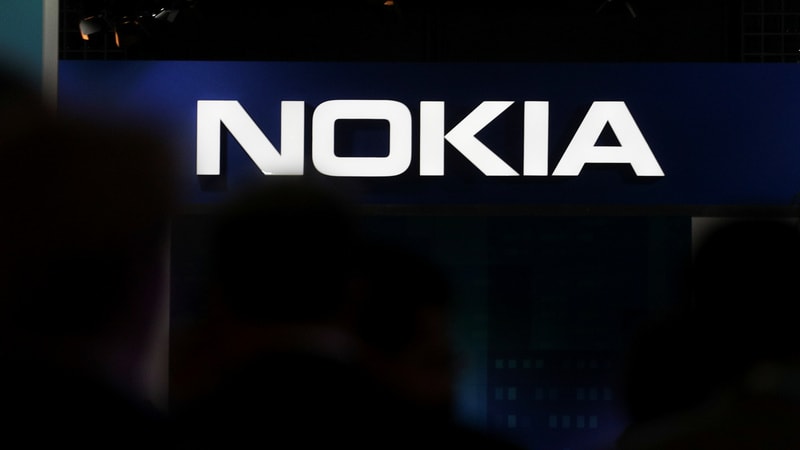 Nokia's technology could help Google offer a faster alternative to existing Wi-Fi on airplanes, the report said, adding that talks were advanced and a deal could be reached soon.

A final decision, however, had not been made and the companies could still decide against a deal, Bloomberg said.

Google did not immediately respond to Reuters' request for comment, while a Nokia spokesman declined to comment.

The Nokia LTE A2G system is cellular-based, and the Finish company says it creates direct link between the plane and the terrestrial networks, instead of using a satellite - the company claims this enables high-speed Internet services in-flight. The prevalence of in-flight Wi-Fi is slowly increasing, and is a boon for business travellers who need to stay connected. Over the years, the service has become more affordable and providers have also started offering better bandwidth.

The Bloomberg report notes that thanks to the demand, in-flight Wi-Fi is still a huge business opportunity, and a chance for Google to "expand its services". The Mountain View giant with its deep pockets would be able to better compete with Gogo, one of the most popular existing providers of in-flight Internet service. The report adds that Google's communications group is "exploring ways to spread mobile connectivity as strong Internet service is crucial to its search engine, YouTube video service and the ads that generate almost 90 percent of the company's revenue."