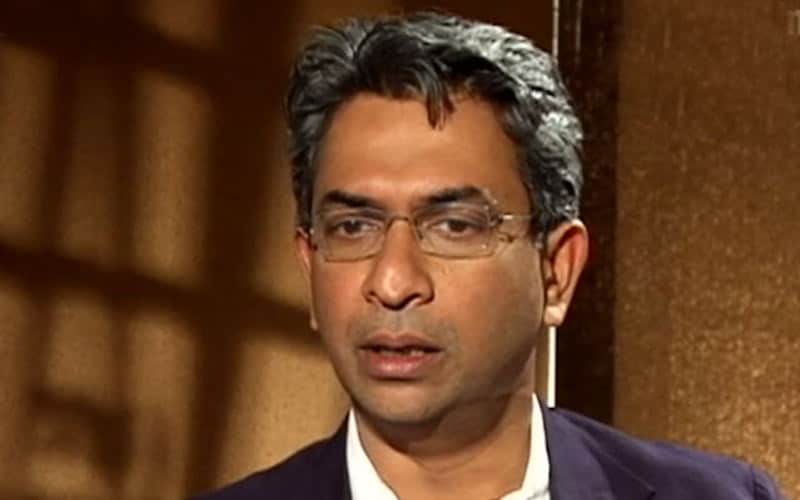 Google's vice-president for South East Asia and India, Rajan Anandan has been appointed new chairman of Internet and Mobile Association of India (IAMAI).

He took over charge from FreeCharge's co-founder and chief executive officer Kunal Shah.

The tenure of the new council is for two years.

In rural India, with an estimated population of 906 million, have only 156 million Internet users.

"Thus, there are potential 750 million users still in rural heartlands; if only they can be reached out properly. Thus, the new council will work towards increasing the Internet users' base, especially in rural areas," the statement said.

Another key focus area of work for the new council would be the promotion of local language content. Currently, much of the content on the Internet is in English. English language accounts for nearly 56 percent of the content on the worldwide web, while Indian languages account for less than 0.1 percent, the statement said.

Enabling Indic content on the Internet will lead to a growth of 39 percent with the current Internet user base of India.

IAMAI, which helps Internet based firms in handling industry and policy issues, said that the new council would also work towards promoting the digital startup ecosystem in India.

"The Council believes that apps economy in India will drive the next level of Internet growth, along with Indic. With over 300 million mobile Internet users and more than 200 million local language consumers on the Internet, the growth trajectory for apps development is bound to be exponential," IAMAI said.