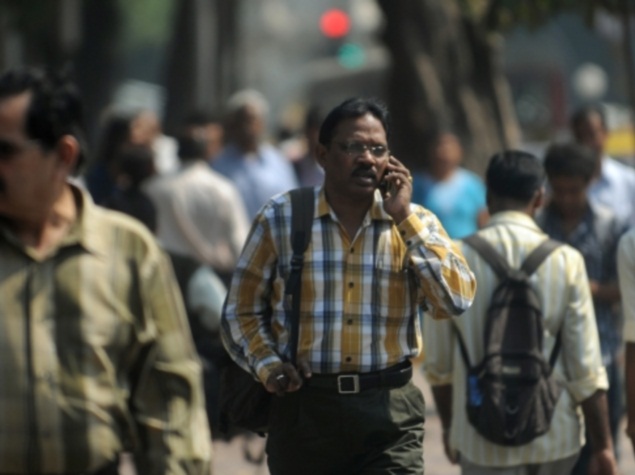 Full MNP will enable subscribers to transfer their mobile numbers to any new city or locality across the country and use it as local number from Friday. So far, the facility was available only within a telecom circle or service area.

The national MNP service, the earlier deadline for which was May 3 but got extended by two months as service providers were not ready, will also allow subscribers to change their operators without changing their numbers.

"Full mobile number portability has started from today. If a person moves from one state to another, he can keep the number with him. I would like to tell this to people of our country that from today you are the owner of your mobile number and wherever you will go your number will go with you," Prasad said on the sidelines of a BSNL event.

With this facility, a mobile subscriber will not have to pay roaming charges once the number gets transferred to another telecom circle or state under the scheme. It will be treated as local number of that area.

Infosys to Invest $10 Million in Irish Startups, Expand Presence
Digital Locker Facility to Be Given to Students in Chattisgarh