Addressing the media, Chief Minister Arvind Kejriwal said there will be 11,000 hotspots all over the city. 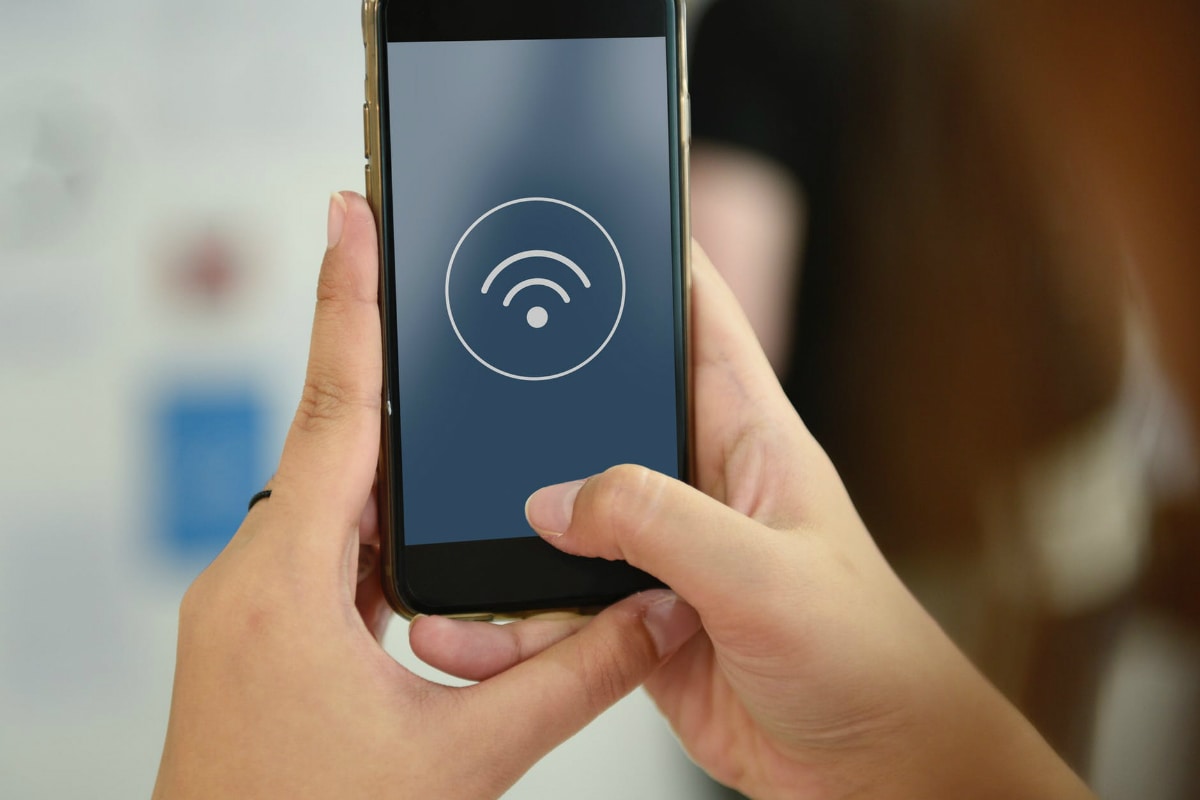 The Delhi cabinet on Thursday approved free Wi-Fi hotspots across the national capital.

Addressing the media, Chief Minister Arvind Kejriwal said there will be 11,000 hotspots all over the city.

"A total of 4,000 hotspots will be installed at bus shelters and 7,000 in various colonies. Each of the 70 Assembly constituency will get 100 hotspots," he said.

The project, with an estimated cost of Rs. 100 crores, will be on ground in three-four months, Kejriwal said.

Each user will get 15GB limit per month.

"About 200 users can use the hotspots simultaneously having a speed of 200Mbps in a radius of 50 metres," he added.

The Wi-Fi project, an election promise of the Aam Aadmi Party, has missed a number of deadlines.

Kejriwal on Thursday said although the time and technology had changed, youths kept asking him about the project.

"The free Wi-Fi will be an addition to what people are already getting from the telecom companies."

The Chief Minister said his election promises had a deadline of five years, which will end in February 2020.

"All our election promises had a deadline of five years and we will complete the projects by then," Kejriwal said.

In its 2015 election manifesto, the AAP promised to make Wi-Fi freely available in public spaces across Delhi.

"Citywide Wi-Fi can help in bridging the digital divide. It will also provide an impetus to education, entrepreneurship, business, employment and also tie in with women's safety initiatives," the manifesto read.