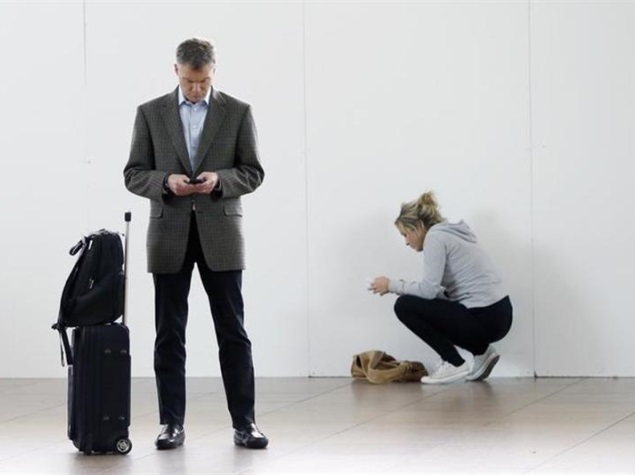 VTT Technical Research Centre of Finland and the University of Oulu have started building a 5G test network in Oulu, a northwestern city of Finland.

In the test network, critical technologies can be developed and the performance of the novel technologies will be checked out in a realistic environment, Xinhua quoted from a statement by VTT Thursday.

The test network have two components: a restricted network conducted by VTT and a public network set up by the University of Oulu.

In the restricted network, companies involved in the project can test the functions of their technologies, while in the public network, network performance under heavy load can be examined.

"In the test network, we will develop new technologies, and build 5G test environment for the research purposes based on the technologies. It enables long-term cooperation among various actors in the wireless communications ecosystem," Atso Hekkala, project manager from VTT, was quoted as saying.

VTT said the test environment will have evolved into a full-scale 5G network, which will be provided as a living lab for application and service testing by 2020.

The 5th generation wireless systems, also known as Tactile Internet, denotes the next leap in wireless communications. It offers a high level of multimedia and cloud-based services, as well as user equipment and other network devices, while reducing material and energy consumption.