Out of the total towers impacted, 25 had been damaged, allegedly by some farmers and their supporters. 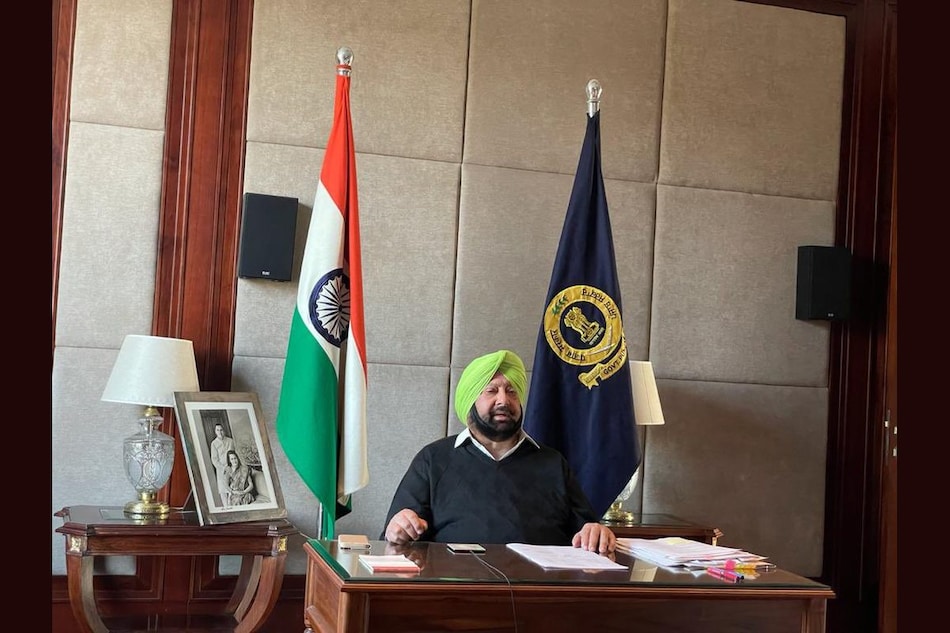 Punjab Chief Minister Amarinder Singh on Monday directed police to take strict action against vandalisation of mobile towers and disruption of telecom services in the state during the farmers' stir against the agri laws.

A total of 1,561 mobile towers have been impacted in the state, according to an official statement. The state has a total of 21,306 mobile towers spread across its 22 districts.

Asserting that he will not let Punjab plunge into an anarchy at any cost and nobody can be allowed to take the law into their hands, the chief minister said he has been forced to toughen his stance as his repeated appeals to perpetrators of such acts had been ignored.

Pointing out that his government had not objected to, or stopped, peaceful protests in the state against the Centre's “black farm laws” for the past several months, Amarinder Singh said in a statement here that damage to property and inconvenience to the citizens could not, however, be endured.

“The farmers' agitation had so far been successful and had garnered the support of people from all sections of the society and across the country due to its peaceful nature,” said the chief minister, warning that use of violence could alienate the protestors from the masses which would be detrimental to the interests of the farming community.

The chief minister said that students, professionals working from home and banking services would suffer the most if the mobile services were disrupted.

Out of the total towers impacted, 25 had been damaged, allegedly by some farmers and their supporters in violation of the directions given by farmers' unions to keep their protests against the farm laws peaceful.

Since Monday morning there was a disruption of power supply to 32 towers, which led to the disconnection of services of the remaining 114. So far, 433 towers have been repaired, according to the official statement.

Amid reports that power supply to mobile towers was being disconnected allegedly by protesting farmers in different parts of the state during the past few days, Amarinder Singh had earlier on Friday appealed to them to not inconvenience the general public with such actions. Such incidents were reported from Mansa, Barnala, Ferozepur, and Moga with mobile towers of a particular telecom operator being targeted during the past few days, disrupting their services.

Calling upon farmers and their supporters to put an immediate stop to such destructive activities, which were being disowned by farmer leaders themselves, the chief minister said disruption of telecom services could lead to a communications blackout in the state, causing its people, especially students and working professionals, to suffer serious consequences.

“With examinations, especially Board exams, nearing and students dependent on online education amid the COVID-19 pandemic, such communication breakdown could seriously affect their future,” he said.
“The state government has already distributed 1.75 lakh smartphones to class XII students to equip them for the Board exams, but the vandalisation of telecom property was hampering the students,” he said.

The chief minister further said that professionals working from home, with many of them having come to Punjab during the pandemic, could lose their jobs due to such acts of violence and damage to property.

Even banking services, which were also largely dependent on online transactions in these times of crisis, were taking a major hit due to these unlawful acts, he added.

While his government's sympathies were with the agitating farmers, which was why it had also brought in state amendment bills in the assembly to negate the central government's legislations, nobody could be allowed to take law and order in their hands, warned the chief minister.