EU Will Not Ban Huawei, but Impose 'Strict' 5G Rules

The EU is struggling to find a middle way to balance Huawei's huge dominance in the 5G sector with security concerns pressed by Washington. 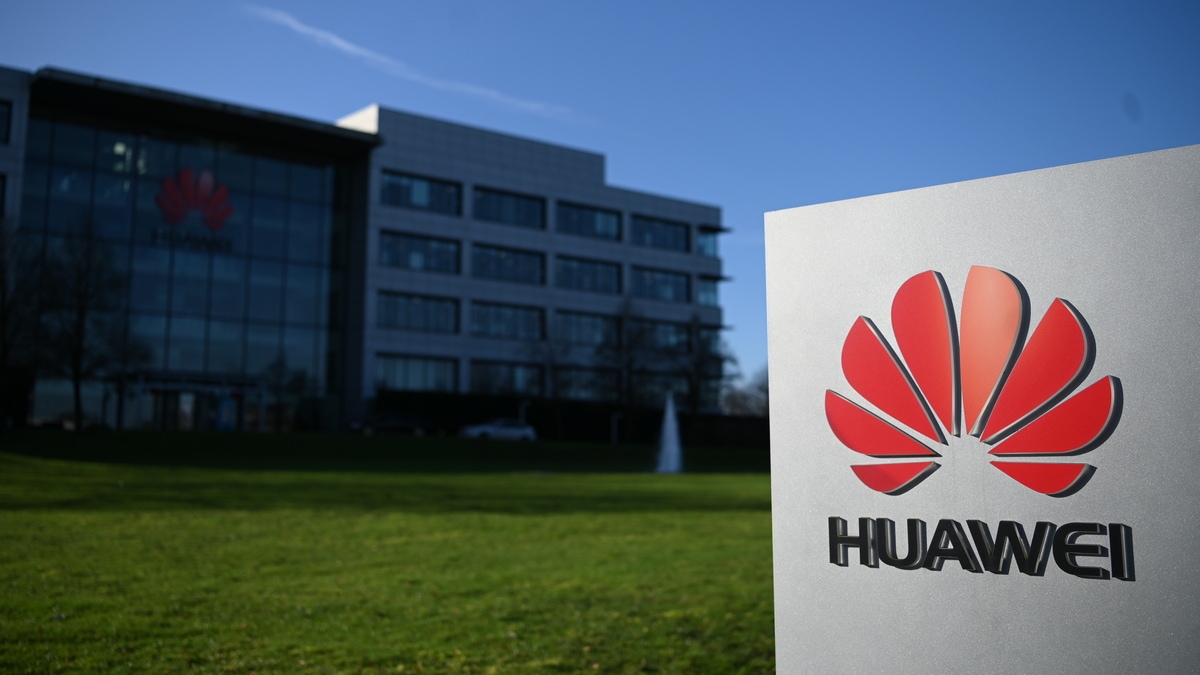 The EU will not ban Chinese telecom giant Huawei or any other company in Europe, a top official said on Tuesday, despite intense pressure from Washington to shun the firm over spying fears. The European Commission, the EU's executive arm, will officially unveil recommendations to member states on Wednesday, but commissioner Thierry Breton told MEPs that Brussels will choose tight scrutiny over any blanket ban.

"It is not a question of discrimination, it is a question of laying down rules. They will be strict, they will be demanding and of course we will welcome in Europe all operators who are willing to apply them," he said.

The EU, while never explicitly naming the Chinese giant, is struggling to find a middle way to balance Huawei's huge dominance in the 5G sector with security concerns pressed by Washington.

The proposal is part of a so-called "toolbox" of recommendations that will guide the EU's 27 post-Brexit member states as they build crucial 5G networks.

A ban on Huawei would ultimately be up to an individual member state, but the commission's middle road recommendation gives cover to European capitals to resist pleas from Washington.

Huawei is one of the world's leading network technology suppliers, and one of the few -- along with European telecom companies Nokia and Ericsson -- capable of building 5G networks.

The United States sees the company as a potential threat to cyber-security and fears it would facilitate cyberespionage by the Chinese government, to which it is said to have close links.