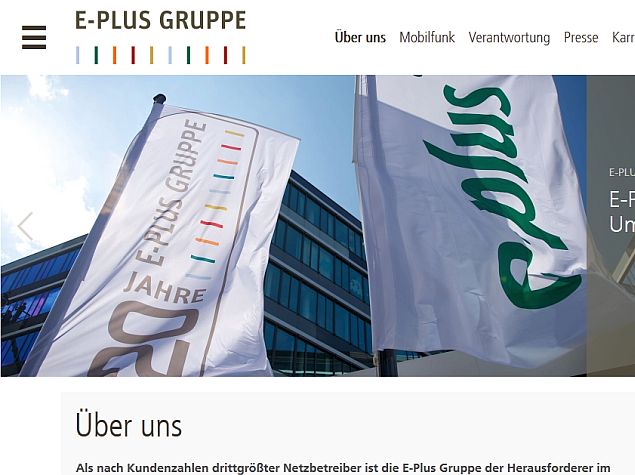 The deal hinges on Telefonica selling up to 30 percent of the merged company's network capacity to service providers to boost competition in Germany's mobile market, the EU Commission said.

Telefonica must also sell some assets and improve conditions offered to service providers. Those firms sell mobile phone contracts without having their own network, relying on wholesale agreements with incumbent operators.

Telefonica agreed to purchase E-Plus from Dutch telecommunications company Royal KPN NV in a cash and stock deal estimated at about 8.5 billion euros ($11.6 bilion), after winning the support of KPN's biggest shareholder, Mexican billionaire Carlos Slim. Telefonica, a Spanish company, plans to merge E-Plus with its own German arm, O2.

The deal will bring together E-Plus, currently Germany's No. 3 operator with about 23 million customers, with O2 - the fourth-biggest with some 19 million customers. The merged company will have a market share of about 30 percent in Germany, the Commission said.

The Commission, which is the 28-nation bloc's antitrust body, in February objected to the deal for fear of weakening competition in the German mobile market by reducing the number of major players from four to three. But on Wednesday it said the latest set of concessions offered by Telefonica - which become legally binding with the EU's acceptance of the deal - will ensure competition won't be harmed.