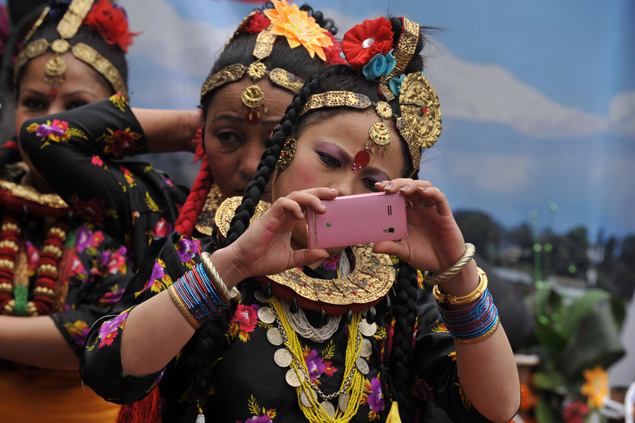 The Empowered Group of Ministers on telecom headed by Finance Minister P Chidambaram in its meeting on Wednesday may decide on spectrum price for the proposed third round of auction of airwaves.

The EGoM may also take a call on revision of conditions that were finalised by it for previous auctions.

The DoT in a note to EGoM has sought decision on whether to "revise the reserve after duly considering the developments relating to the auction held in November 2012 and March 2013 or retain the same reserve price as per the decision of the Cabinet in respect of 800 Mhz, 900 Mhz and 1800 Mhz band", official sources said.

The Department of Telecom (DoT) is required to conduct third round of spectrum auction in 20 out of 22 service areas to comply with the Supreme Court order of February 15, 2013.

The court order has asked government to auction entire spectrum that was freed from 122 2G licences that were canceled by the apex court on February 2, 2012.

The Cabinet has earlier this year approved reduction of 30 per cent reserve price for GSM spectrum (1800 Mhz band) fixed for November 2012 auction. The final reserve price for unsold airwaves in Delhi, Mumbai, Karnataka and Rajasthan cumulatively amounted to Rs. 11,876 crore.

The price of airwaves in 900 Mhz band, which is said to provide almost double signal coverage than 1800 Mhz, was also fixed at two times higher than that for 1800 Mhz.

Sources said that DoT may seek high-level ministerial nod for auctioning CDMA spectrum in 13 service areas where no bid was received in March 2013 auction.

The Department may place before EGoM option to send the matter of spectrum price again to the regulator Trai for fresh recommendations, as proposed by Planning Commission's Deputy Chairman Montek Singh Ahluwalia.

EGoM may also be asked to decide on its previous decision to give preference to existing telecom operator for retaining 2.5 Megahertz spectrum in Delhi and Mumbai service area if they participate in auction.

DoT may also ask EGoM to re-look at norms on number of spectrum blocks that a company can bid for, sources said.
Comments