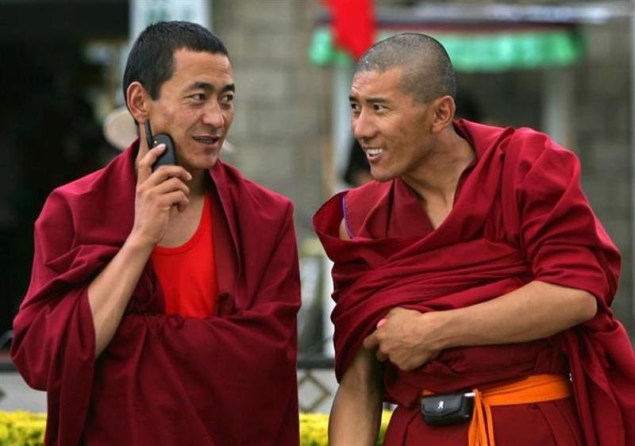 Telecommunications companies that are all set to bid for spectrum in the upcoming February 3 auction will need to pay five percent of their annual gross revenue as spectrum usage charge (SUC), an Empowered Group of Ministers (EGoM) decided in New Delhi on Monday.

"For all new spectrum which will be sold, it will be five percent but it will be charged at weighted average," Telecom Minister Kapil Sibal told news persons after the meeting. The decision will now go to the union cabinet for its final nod.

The SUC for broadband wireless access (BWA) spectrum will continue to remain at one percent, Sibal said. He added that "ultimately it is consumers who need to benefit".

The SUC is levied annually as a percentage of revenue earned by telecom companies, which varies from 3-8 percent. The Telecom Regulatory Authority of India TRAI had earlier suggested a uniform 3-5 percent fee from April 1 across the telecom services for a successful next round of spectrum auction.

The government expects to mop up Rs. 40,874.50 crores from this spectrum auction.