DoT to Seek Cabinet Nod for Creation of Defence Band 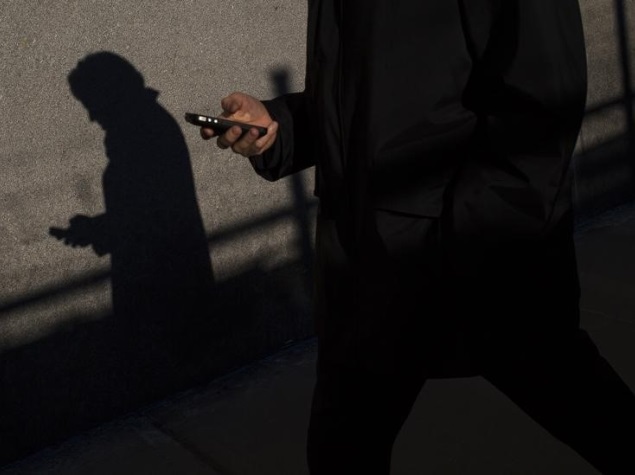 To facilitate exclusive wireless networks for defence services, the Department of Telecom has suggested creating a Defence Band and a proposal in this regard will be soon presented before the Union Cabinet.

Sources said that creation of this new band would also facilitate release of around 150MHz of spectrum by the Defence Ministry in 1700-2000MHz band for use in commercial 3G and 4G services.

The Defence Ministry currently holds 300 MHz spectrum with it, out of which it has agreed to release 150MHz to the DoT for commercial services, sources said.

The creation of Defence Band would provide exclusive right to spectrum for defence services, sources said, while adding that an approval could be sought soon from the Union Cabinet to a proposal in this regard.

The formulation of a Defence Band has been a matter of discussion between DoT and the Defence Ministry for a long time.

Earlier this month, DoT said that part of spectrum in 2100MHz band is held by Defence, and that it is in discussions to get some frequencies vacated for 3G mobile services in this band. "Discussion is on with Defence. TC has decided to focus on spectrum for auction that is coming up for renewal," the official had said.

Last month, government was reported to want to keep 8.2MHz of spectrum as Defence Band which leaves only 104MHz spectrum available for the February auction.