Telephone Connections in India Jump by 44 Lakh, 12 Lakh of Them From Jammu and Kashmir: DoT

Jammu and Kashmir accounted for more that 27 percent of the addition in number of telephone subscribers in India. 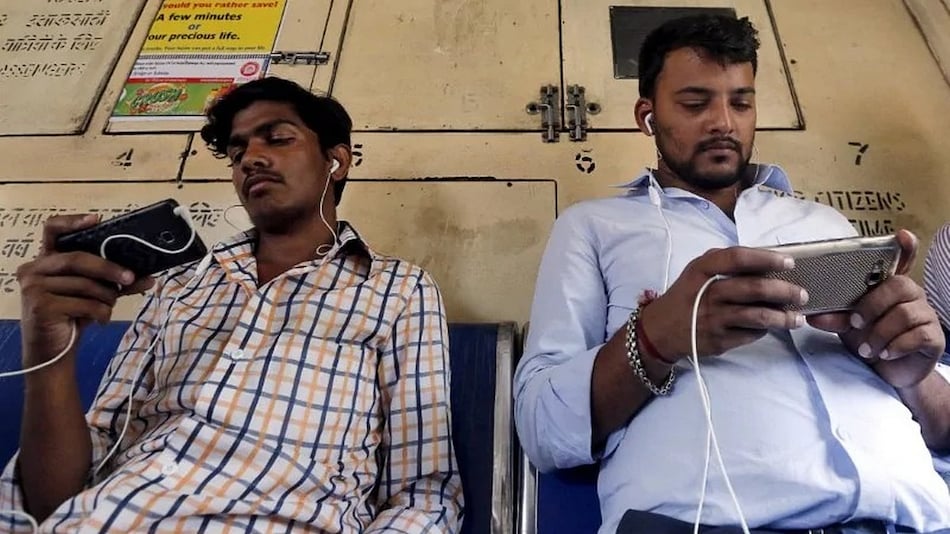 The number of telephone subscribers in the country reached 117.58 in January 2020

Therefore, just the above mentioned three circles added more than 25 lakh telephone subscribers. However, there were circles like Madhya Pradesh that registered a decline of 3.48 lakh telephone connections. Bihar also witnessed a decrease of about 54,000 subscribers.

The report mentioned that the teledensity in India stood at 88.74 percent with Himachal Pradesh circle registering the highest teledensity at 149 percent. Among the metros, Delhi topped that chart with 237.3 percent teledensity.