DoT may ask CAG to drop objections over entry-fee adjustments 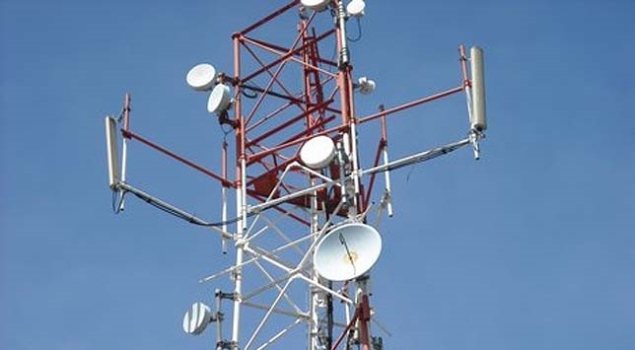 The Department of Telecommunications (DoT) may ask the CAG to drop objections raised against four telecom operators, whose entry fee was adjusted against the money they had to pay for spectrum won in the November 2012 and March 2013 auctions.

The Comptroller and Auditor General of India (CAG) had questioned DoT's decision to adjust the entry fee paid by these operators in 2008 against the auction amount in 2012, saying it went against the Supreme Court's ruling.

According to sources, the DoT had in October 2013 written to CAG that the set-off was allowed on the principle of equal restitution, as recommended by the Empowered Group of Ministers (EGoM).

Before the November 2012 auction, the EGoM on spectrum headed by Finance Minister P Chidambaram had decided to adjust fees of only those companies that win spectrum in the auction.

In the November 2012 auction, Uninor and Videocon won spectrum in six circles each and Idea Cellular in seven circles. SSTL won airwaves in eight circles in March 2013.

The DoT had said the "set-off is not in the nature of refund as it was allowed only in case of participation and winning of spectrum in the auction."

The licences of these companies were cancelled by the Supreme Court in 2012, after which they wrote to the government seeking a refund of the entry fee paid by them or its adjustment against the bid amount if they participated in the auctions in 2012 and 2013.

"It may be mentioned that the actions of the government in allowing the set-off were very much in conformity with the directions of Supreme Court as it had allowed the quashed licences to continue to operate and participate in the auctions," the DoT is believed to have written to the CAG.

According to sources, the DoT communicated to the CAG that the issue may be examined in entirety and the objections raised may be dropped.