Callers Will Soon Have to Dial ‘0’ Before Making Landline to Mobile Phone Calls: Telecom Department

All telecom providers have been intimated of this change and are given the deadline of January 1 to make all the changes required. 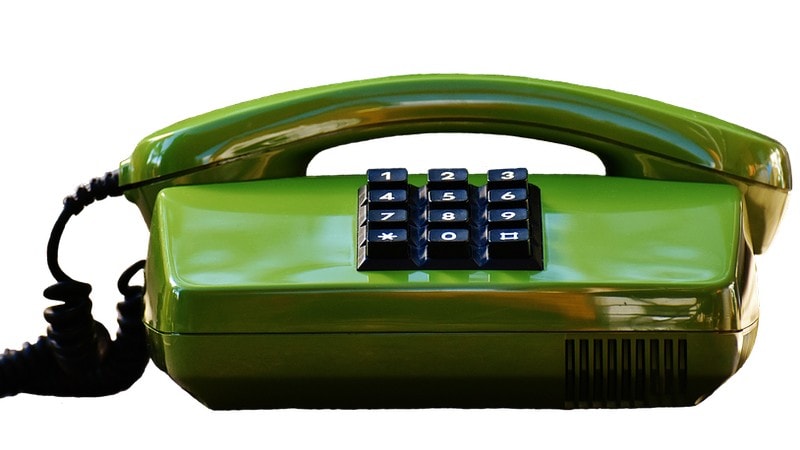 All landline users will soon have to dial ‘0' before making calls to mobile phone numbers, the Department of Telecommunications (DoT) has declared. All telecom providers have been intimated of this change and are given the deadline of January 1 to take all the necessary steps. This includes an announcement that should be fed in the fixed line switched making users aware of this change, and opening up the provision of dialling ‘0', i.e., STD calling facility, from their landlines.

DoT issued a service announcement titled ‘modification of dialling pattern from fixed line numbers to cellular mobile numbers.' It was addressed to all access providers, informing them that TRAI's (Telecom Regulatory Authority of India) recommendation of prefixing ‘0' before making landline to mobile phone calls was accepted.

“By making it mandatory to access mobile numbers in a service area from fixed network by dialing prefix ‘0', all the free sub-levels in levels ‘2','3','4', and ‘6', can also be used for mobile numbers. This change in dialling pattern will generate 2,544 million additional numbering resources for mobile services to cater to the future requirements,” the regulatory authority explains.

As mentioned, the telecom service providers have been given the deadline of January 1 to allow all telecommunications service providers (TSP) to implement the change. DoT says that all fixed line subscribers should be provided with ‘0' dialling facility, i.e., STD calling. Furthermore, an announcement explaining the change should be created and fed into fixed line switches to bring awareness among users. DoT orders that this announcement should be made whenever a subscriber dials a mobile number without prefixing ‘0'.