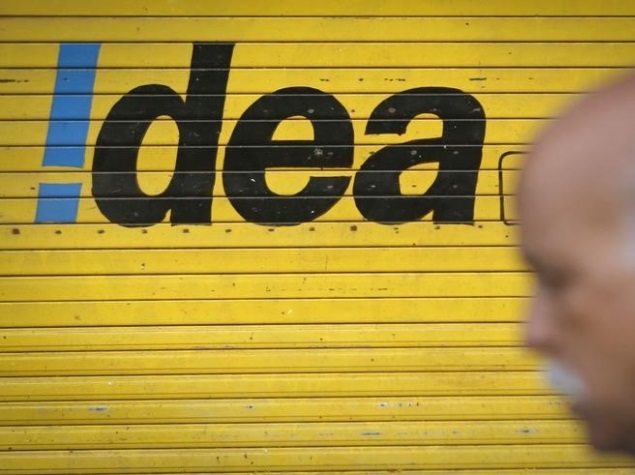 The Department of Telecom has issued a show cause notice to the country's third largest telecom operator, Idea Cellular, for the alleged violation of rules in a case related to renting out bulk connections to a third party in Delhi.

"Idea Cellular has been issued show cause notice for violating CMTS licence condition by renting out SIM to third party Limco Sales Corporation (LSC) in Delhi and passing on various rights to them which is not permitted," an official source said.

The show cause notice was issued to the company on June 19 asking it to send a reply within two weeks of receiving it.

Idea did not respond to queries seeking a comment on the matter.

The DoT has said Idea issued 3,640 postpaid connections for rental use to LSC in 2004 which was in violation of licence conditions.

Further, Idea was not generating bills to end-customers but the tariff was devised by Limco. This was in violation of telecom licence rules.

As per rules, telecom operators are required to carry out a thorough enquiry of subscribers to whom they are selling SIMs. However, the DoT found that verification of actual customers was never carried out by Idea, violating rules.

The DoT has alleged that Idea passed various important rights to LSC without having regular checks. These checks were essential for Idea to ensure that there was no threat to national security.

The DoT has earlier levied Rs. 50 crores penalty on Idea Cellular in the matter. The company had approached telecom tribunal TDSAT which asked the DoT to issue a show cause notice again.

Android Wear Review: Not Quite There Yet, But Promising
Google Acquires Songza Music Streaming Service for Undisclosed Amount