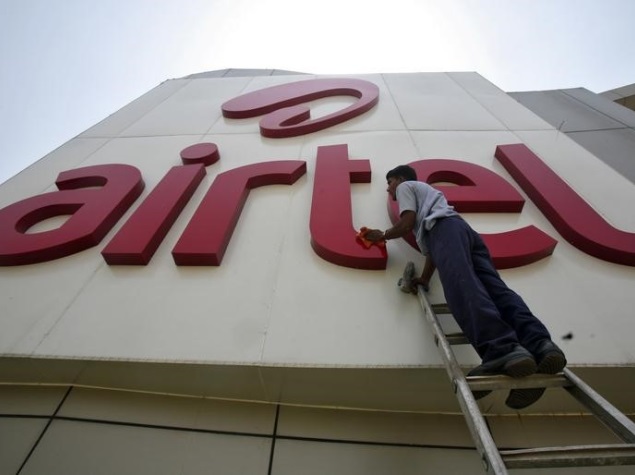 The Department of Telecom has issued letter of intent to Bharti Airtel for taking new telecom licence in Delhi and Kolkata service areas, following which Vodafone may have to sell its about 4.4 percent stake in a subsidiary of Bharti group.

"LoI (Letter of Intent) to Airtel was issued early last week for Delhi and Kolkata," a DoT official told PTI.

Licences of Airtel in Delhi and Kolkata are expiring in November this year and it will need a Unified Licence (UL) for continued operations.

A Unified Licence, which is not bundled with spectrum, enables a firm to provide technology neutral telecom services.

The company will have to submit money for the new licence within a month of receiving the LoI. As per the guideline, the one-time entry fee for UL is Rs. 15 crores, excluding bank guarantees etc.

In a letter to the Telecom Ministry in July 2013, Vodafone had said it holds 4.4 percent stake indirectly in Bharti.

Vodafone has to sell its entire stake in Airtel following new norms issued by government that bars a telecom operator from holding any kind of stake in competiting firms under Unified Licences.

Vodafone and Airtel currently operate on Unified Access Service Licence (UASL), or 2G licences, under which telecom companies are permitted to hold up to 9.9 percent stake in other firms.

However, as per the new rules, telecom service providers operating under previous licences will have to migrate to new licences on expiry of their permits and sell stakes held by them in any rival within a year of getting UL.

(Also see: Bharti has no intention to buy back Vodafone stake in Airtel: Sunil Mittal)

Vodafone also has applied for UL in Delhi, Mumbai and Kolkata but is yet to get LoI from DoT.