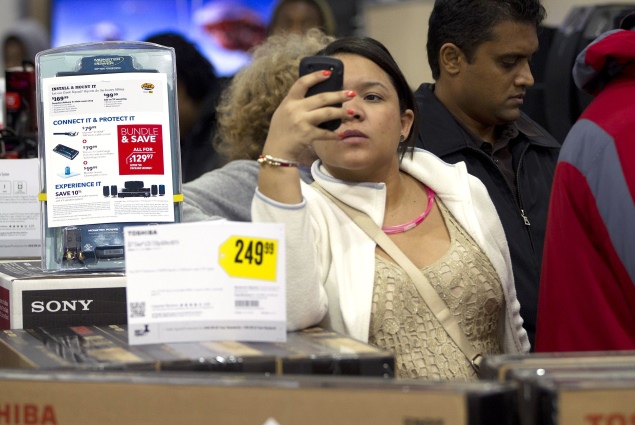 The Department of Telecom may bar operators holding 3G airwaves from sharing the high-speed spectrum.

As per the draft's rules, "spectrum sharing will not be permitted among licences having 3G spectrum," a DoT source said.

Companies jointly paid over Rs. 67,700 crores in 2010 for buying 3G airwaves through the auction route.

The DoT has started working on detailed guidelines for spectrum sharing that are expected to address the scarcity of suitable airwaves for providing good quality mobile services.

The Notice Inviting Application (NIA), the main document for the next round of spectrum auction starting January 23, mentions that telecom operators who hold liberalise spectrum in frequency bands, 900MHz and 1800MHz, being put for auction will be able to share spectrum.

As per present rules, telecom operators who have been assigned pan-India spectrum at the old rate of Rs. 1,658 crores are required to pay an additional one-time spectrum fee for liberalising spectrum. No such fee is imposed on telecom companies who have purchased spectrum through auction.

The spectrum sharing rule suggests that companies may be allowed to share airwaves for an initial period of five years and extended further after evaluation.

The telecom companies will be allowed to share spectrum in the same service area and the total quantum of spectrum, as a result of the spectrum sharing, shall not exceed the limit prescribed in case of mergers of licences.

The guidelines of mergers and acquisitions have been approved by Cabinet but are in the process of legal vetting before release.

Meanwhile, Bharti Airtel, Vodafone and Idea Cellular have entered in to mutual agreement to use each other 3G spectrum in service areas where they do not hold these airwaves.

This agreement, however, has been termed illegal by the DoT and the matter is at present sub-judice.