The lock-in periods are now clearly listed on the company website and app. 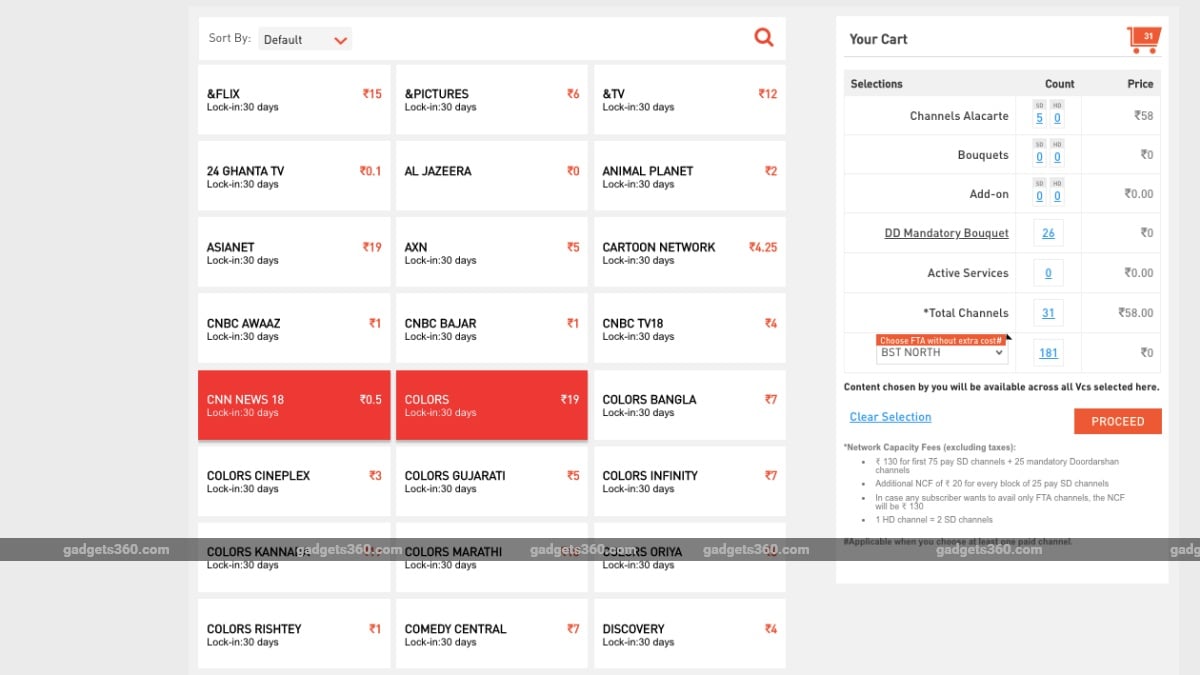 Dish TV had earlier introduced lock-in periods in April, but it quickly reversed the decision

Among other DTH operators, Tata Sky had also earlier introduced lock-in periods, but the operator quickly removed them. TelecomTalk first reported about the new lock-in periods.