The airborne base station covered an area of 100km and handled voice and video calls, data downloads, and web browsing from a smartphone user on the ground. 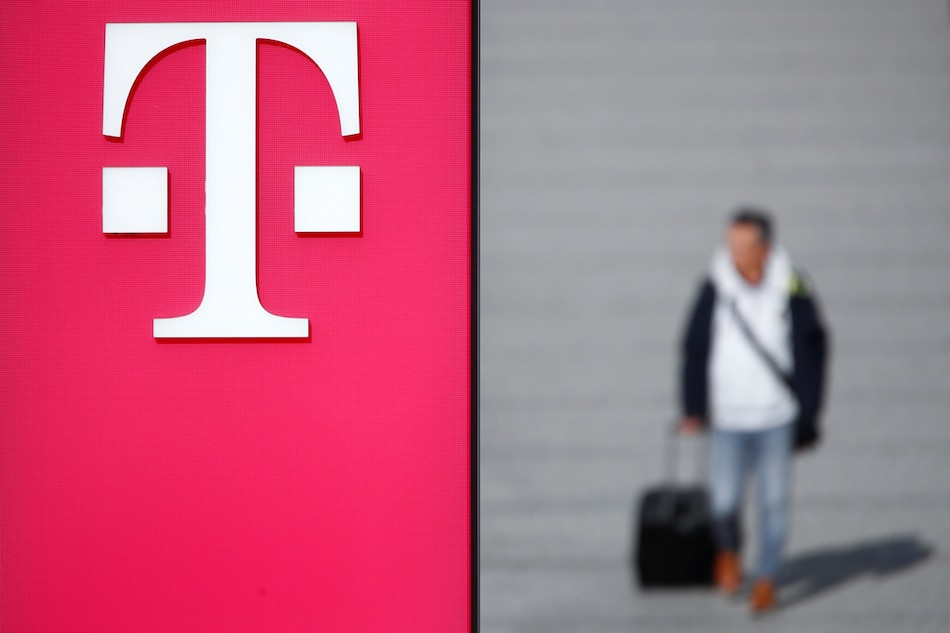 Deutsche Telekom said on Monday it had successfully tested an aerial base station in the earth's stratosphere, an innovation it hopes will bring mobile coverage to remote areas that are hard for ground-based networks to reach.

The German telecoms group and its partner, British startup Stratospheric Platforms, said a pilotless aircraft flying at 14,000 metres (45,000 feet) had succeeded in connecting with its terrestrial 4G network from an on-board antenna.

The airborne base station, which can cover an area 100 km (62 miles) across, handled voice and video calls, data downloads and web browsing from a smartphone user on the ground during trial flights earlier this month.

"Especially in areas that are hard to reach for traditional mobile towers, aerial base stations will be a smart and cost-effective addition to our mobile networks."

Hosting base stations in the stratosphere promises the low latency that new 5G networks will need to support innovations, such as self-driving cars, where fast reaction times are vital.

But, while aerial antennas offer a speed and cost advantage over satellites, keeping them aloft poses a design challenge.

Deutsche Telekom's test flights were staged over the southern state of Bavaria using an adapted H3Grob 520 propeller plane, as Stratospheric Platforms is still developing its own pilotless aircraft.

The UK startup says its lightweight, emission-free "platform" will have a wingspan of 60 metres, as big as a Boeing 747, but weigh only 3.5 tonnes and be able to stay aloft for one to two weeks.

It will use a hydrogen fuel-cell system that combines liquid hydrogen and oxygen, generating greater output than solar cells and giving off only water vapour as a waste product.

Richard Deakin, Chief Executive Officer of Stratospheric Platforms, said he was working towards operational deployment "around 2024".

The startup has been in stealth mode since it was founded in 2014. Deutsche Telekom came on board as an investor two years later, and now owns a 38 percent stake.

Stratospheric Platforms said it was now holding talks with other potential investors over a so-called Series B funding round.

Partners for its aerial platform include Northrop Grumman and Thales while it is working with QinetiQ and others on its hydrogen power system.