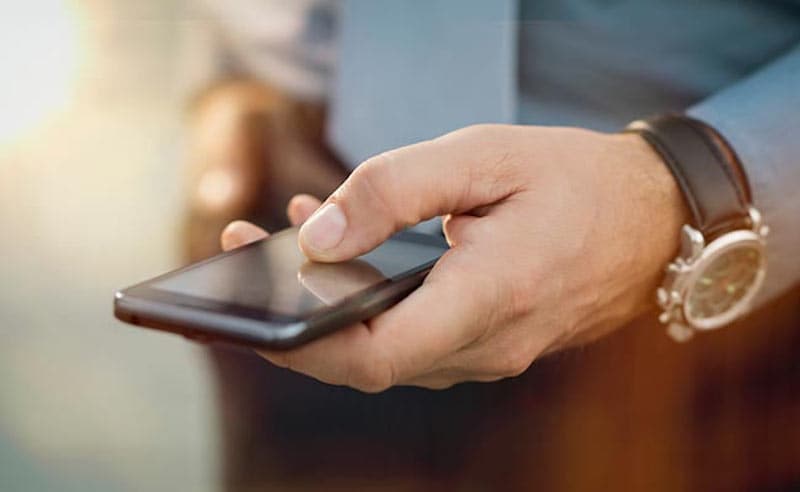 The development came soon after telecom regulator TRAI cut the charges to 50 paise, down from Rs. 1.50. This means that after December 31, these messages used for availing of mobile banking services such as checking balance, withdrawals, deposits and peer-to-peer-transfer can be charged at a maximum of 50 paise.

The development comes at a time when the government is aggressively pushing consumers to digital payment and cashless transactions to tide over the ongoing liquid cash crunch.

The move is expected to nudge low-end feature phone users - forming a significant chunk of the Indian market - towards mobile based banking and payment services.

"At present, a charge is being levied by telecom operators for mobile banking, which is commonly known as USSD charge," Telecom Minister Manoj Sinha said in a tweet.

To facilitate use of electronic banking facility and reduce difficulty for the common man, telecom operators have decided to waive charges for mobile banking services till December 31 2016, the minister pointed out.

"This move will help people with feature phones to access electronic banking facility without incurring any additional cost till December 31, 2016," he said.

Airtel and Vodafone India said the move would accelerate India's progress into a less-cash economy and urged customers to avail of the mobile banking services. While smartphones users typically avail banking services through apps, short code message or USSD is prevalent among consumers with feature phones who do not have Internet connectivity for basic banking services.

However, adoption of USSD for mobile based banking transactions has not taken off as expected, given the steep rates.

"At present in India, as much as 65 percent of the market is feature phones, which is a significant number... The reduction in tariff will encourage digital financial transactions," TRAI Chairman R S Sharma said.

TRAI, which had issued a consultation paper on USSD in August this year, has also increased the number of dialogues that can be initiated in each session to 8 from 5, to pack in more enquiries into one short code message session.

Sharma said TRAI has also favoured using these mobile short codes for services like e-commerce to pay merchant/sellers as and when the framework and platform for the same are developed.

"We are saying these should not be limited to bank accounts, so as and when infrastructure and platforms develop, it can be used for payment transactions including merchant payments or paying for services delivered," Sharma said.