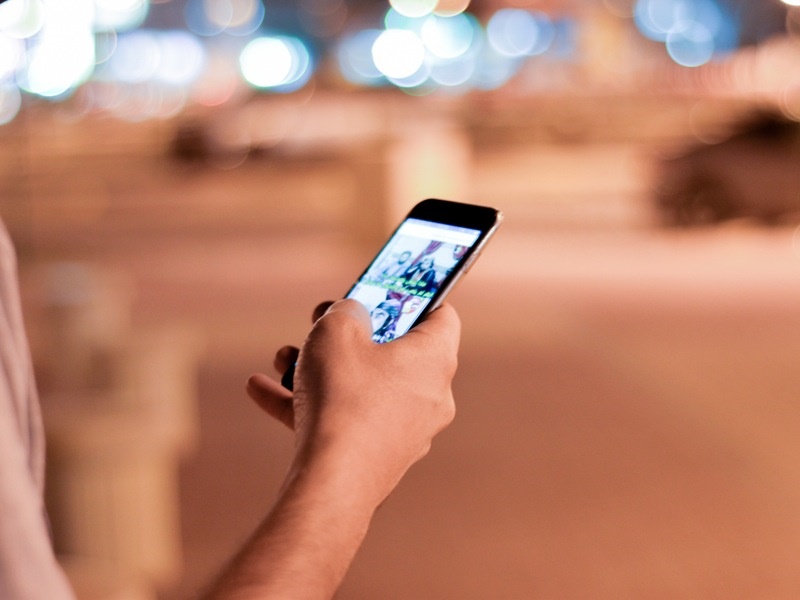 Passengers can now use the service between Dwarka Sector 21 and Vaishali/ Noida City Centre stations by searching for Wi-Fi options and selecting 'Oui DMRC Free Wifi' for one-time registration, a DMRC statement said.

"With this facility, passengers will be able to use all standard Internet applications inside the station premises," said the Delhi Metro Rail Corp.

The transporter would provide Wi-Fi on its entire network in a phased manner and was hopeful of starting it on the Yellow Line (HUDA City Centre-Samaypur Badli) and in Airport Line metro trains in six to nine months.

Wi-Fi service was started at all six stations of the Airport Line in October last year.

Back in July, Delhi Metro commuters were offered the facility to buy tokens and recharge their smart cards through their mobile banking application, the Delhi Metro Rail Corp (DMRC) said on Sunday.

The service can be availed through any bank application and has been provided by HDFC Bank. The passenger would have to select 'pay through QR' option in the app and then direct the smartphone camera-wise to the QR code displayed at the ticket counter. He or she can then enter the fare and make the payment.

Facebook Messenger Plagued With Malicious Links Spreading Malware: Kaspersky
Half-Life Writer Posts Plot Details of What Could Have Been Episode 3