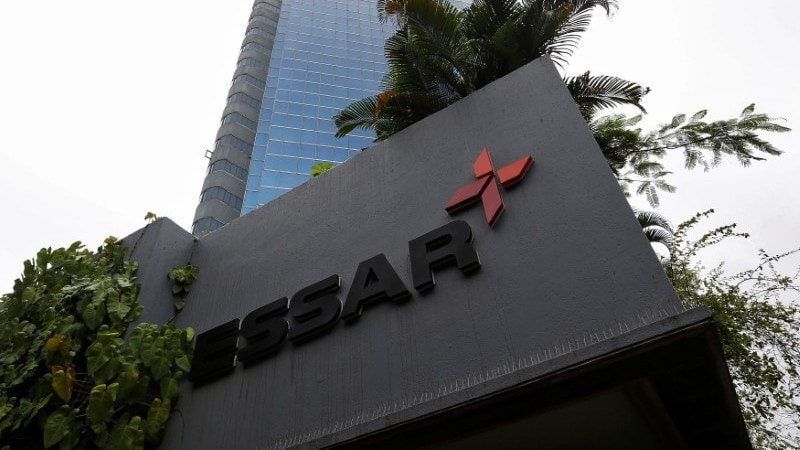 The Delhi High Court on Friday issued notice to the Essar-Loop promoters on a CBI plea challenging a trial court judgment that acquitted them in the 2G spectrum allocation case.

The Central Bureau of Investigation told the court that the trial court had failed to appreciate the evidence on record which proved that the accused had hatched a conspiracy to cheat the Department of Telecom (DoT) for obtaining spectrum licence.

The agency also said that the special judge - dealing exclusively with the 2G cases - failed to appreciate law in proper perspective.

"The evidence on record clearly establishes the offence committed by the accused persons," the plea said.

"The falsity of representation was known not only to (Essar Group Director - Strategy and Planning) Saraf but to all accused persons and it was made with a dishonest intention to deliberately conceal the true ownership and control of the applicant company (Loop Telecom Ltd) and to induce the DoT to issue letters of intent, enter into licence agreements and eventually allocate spectrum to the company," the plea said.

The various adverse observations made by the judge were "highly unwarranted", unjustified and in any case, deserved to be expunged, it said.

The CBI filed its third charge sheet on December 12, 2011, including the names of Essar promoters, Loop promoters and Saraf, and companies - Loop Telecom Pvt Ltd, Loop Mobile India Ltd and Essar Tele Holding - and recognised them as accused.

The investigating agency had alleged that they had cheated the DoT by using Loop Telecom as a "front" to secure 2G licences in 2008 in violation of Clause 8 of the Unified Access Service License (UASL) Guidelines.