Facebook said it was pulling out of the Barcelona event because of public health risks related to the coronavirus. 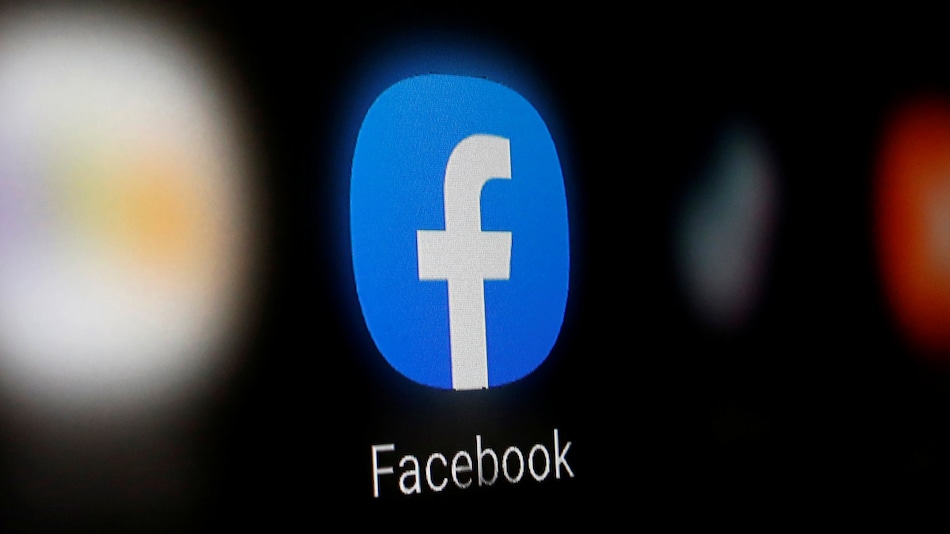 Facebook, Nokia, Cisco, AT&T, and Sprint, all withdrew from the Mobile World Congress over coronavirus fears Tuesday, joining other industry heavyweights pulling out of the world's top mobile fair. The annual Barcelona-based congress normally draws more than 100,000 people, but this year, participation has been hit by the outbreak of the COVID-19 virus, which has claimed more than 1,000 lives since first emerging in China.

Over the past week, a string of major tech names have dropped out of MWC 2020, among them Sony, Sweden's Ericsson, South Korean giant LG, and Japan's NTT DoCoMo, raising questions about whether the event would be cancelled.

Facebook, which operates Instagram and WhatsApp, said in a statement that it was pulling out of the Barcelona event because of public health risks related to the virus.

Nokia, the Finnish telecom company, also announced it would pull out from MWC 2020. In a statement, the company said, "While the health and safety of our employees is our absolute priority, we also recognise that we have a responsibility to the industry and our customers. In view of this, we have taken the necessary time to evaluate a fast-moving situation, engage with the GSMA and other stakeholders, regularly consult external experts and authorities, and plan to manage risks based on a wide range of scenarios. [..] The conclusion of that process is that we believe the prudent decision is to cancel our participation at Mobile World Congress."

The statement added, "Rather than meeting customers and stakeholders in Barcelona, Nokia plans to go directly to customers with a series of 'Nokia Live' events aimed at showcasing the industry-leading demos and launches scheduled for MWC."

US tech company Cisco had taken the "difficult decision to withdraw" from the event due to concerns over the virus, the company said in a statement on Twitter.

AT&T cited the safety of its employees and customers in pulling out.

Event organisers for the Mobile World Congress have prohibited anyone travelling from the Hubei province, home to the virus epicentre of Wuhan. Attendees who have travelled in China must prove that they have not been there in the two weeks prior to the event.

Officials will be doing temperature screenings at the event, as well as increasing its efforts to disinfect high traffic areas and surfaces, like touch screens and handrails.

The cancellations will have an economic impact on Barcelona, the host city, though the extent is not known. The show was expected to generate 492 million euros ($538 million) this year, according to organizer GSMA, an industry trade group, and create more than 14,000 part-time jobs.

“While further planning is underway, we will continue to monitor the situation and will adapt our plans according to developments and advice we receive,” the GSMA said in a prepared statement." We are contending with a constantly evolving situation, that will require fast adaptability."

Vivo, which is one of the world's top five smartphone manufacturers, also confirmed it would not participate in the show, a key date in the tech calendar where firms unveil their latest gadgets and innovations. Vivo is the second Chinese firm to withdraw from the show after Umidigi, a smaller handset maker, pulled out on Monday.

For now, China's top smartphone manufacture Huawei as well as its smaller rival ZTE are still set to attend and have said their executives and staff would undergo a self-imposed two-week quarantine period before appearing at the show.

ZTE has also said its stand and equipment would be disinfected daily, with all of its booth exhibition staff brought in from countries outside of China, mainly Europe.

US chipmaker Nvidia has also cancelled its appearance at the show, which is due to run from February 24-27 and normally includes between 5,000 to 6,000 participants from China, according to GSMA, the mobile trade association which organises the show.

On Sunday, the association said it would step up security measures to try and reassure exhibitors, saying it would have staff on hand to take visitors' temperatures and would impose restrictions on visitors coming from China.

Almost all of the deaths and infections have been in mainland China, although the coronavirus has since been detected in 25 countries, in what the World Health Organization on Tuesday said posed a "very grave threat" for the world.