Ericsson Pulls Out of MWC 2020 Barcelona Conference Over Coronavirus

Ericsson said it took the decision to pull out after carrying out an extensive internal risk assessment. 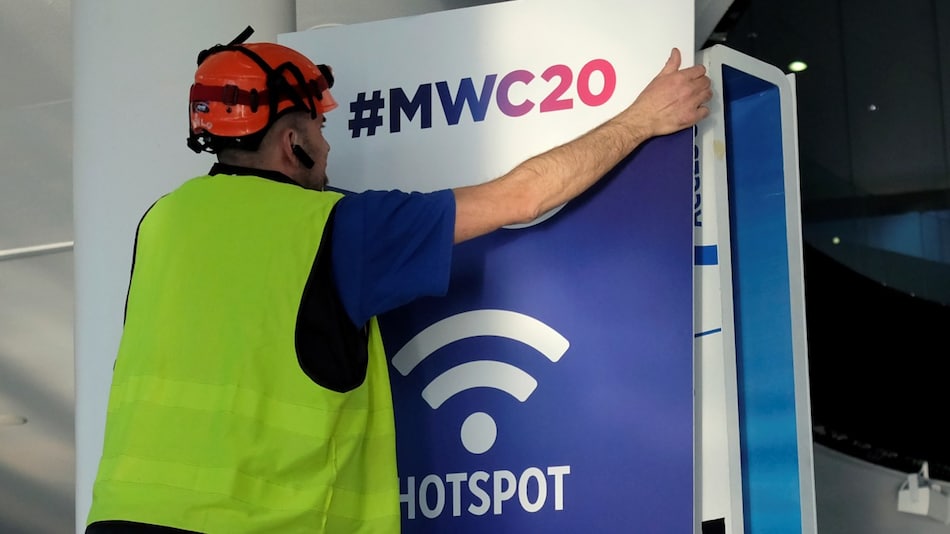 Swedish telecom equipment maker Ericsson withdrew on Friday from this month's major international telecoms conference in Barcelona due to the coronavirus outbreak, becoming the second major exhibitor to pull out.

The Mobile World Congress, which usually attracts more than 100,000 visitors, has come under increased scrutiny since the World Health Organization declared the coronavirus epidemic a public health emergency of international concern.

Following the decision by South Korea's LG Electronics to withdraw from the event that runs from Feb. 24 to 27, Ericsson said it took the decision to pull out after carrying out an extensive internal risk assessment.

"We weren't able to guarantee the safety of our employees but also all of the people who will be visiting us at the booth," Ericsson Chief Marketing and Communications Officer Stella Medlicott told Reuters.

The GSMA telecoms lobby, which hosts the event, said it regretted Ericsson's decision, saying it would have an impact on the Feb. 24-27 gathering.

As well as drawing large numbers of visitors, the Mobile World Congress usually gives a $500 million (roughly 3,575.8 crores) lift to the local economy as delegates throng to the Fira trade fairgrounds, wine and dine contacts and criss-cross Barcelona by taxi.

The GSMA said the event would proceed as planned.

"It is of great importance to the GSMA to continue to convene the industry at this critical time where connectivity is on the cusp of a new industrial revolution," the group said in a statement.

"Advocating across the industry through government and ministers, policymakers, operators and industry leaders has never been more critical."

The mayor of Barcelona expressed confidence that the congress would go ahead as normal.

"I would recommend that we listen to the experts, scientists and health authorities who tell us that the Mobile (World Congress) can go on with complete normality," mayor Ada Colau told broadcaster La Sexta.

The spread of the coronavirus, which started in the Chinese city of Wuhan, has sparked fears of a global pandemic. In its worst manifestation, the virus can lead to pneumonia that in some cases is untreatable. There is no vaccine.

As of Friday, the death toll in mainland China had reached 637 out of 31,211 cases, according to the WHO. Another 320 cases have been reported in 27 other countries, according to a Reuters tally of official statements.

The GSMA this week announced measures to help prevent the spread of the virus across the event's three main venues, including changing microphones between speakers and advising all attendees to adopt a "no-handshake policy".

China's Huawei Technologies and ZTE have confirmed their participation while ordering at-risk staff isolate themselves ahead of the event or drafting in European colleagues to staff the event.

Pulling out of the Mobile World Congress is not a decision exhibitors take lightly. The cost of putting up and running a stand running into millions of dollars, according to people who have worked at the event in past years.

For big exhibitors, securing a prime spot in one of the major congress halls is a matter of prestige, while smaller firms have been known to spend the bulk of their annual marketing budget on attending.

"They would say it's expensive but it's the best investment they could make in meeting customers and filling the sales pipeline for the year," said one PR executive.