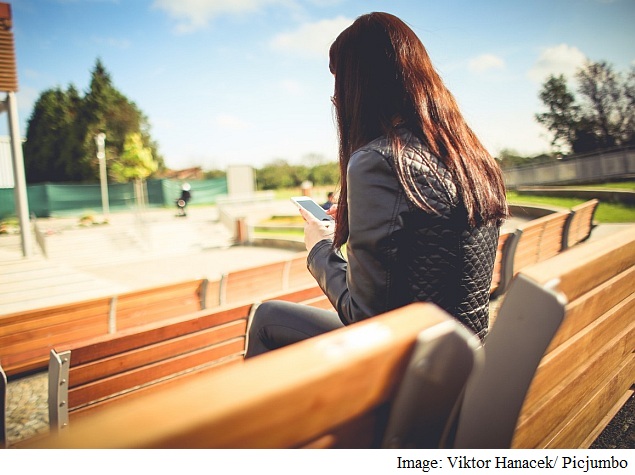 Pointing out that the demand for 900MHz is admittedly much higher than 800MHz, the Cellular Operators' Association of India (COAI) has asked the Department of Telecom (DoT) to allocate 800MHz as the E-GSM (extended GSM) band.

"The demand for 900MHz is admittedly much higher than 800MHz and CDMA operators also aspire to acquire 900MHz. It will be a sensible decision, both technically and economically, to harmonize the vacant 800MHz spectrum, refarm it to E-GSM band and auction it as 900MHz band," Rajan S. Mathews, COAI director general, said in a letter, a copy of which is available with IANS.

The letter was sent to Rakesh Garg, DoT secretary, Wednesday.

The letter said that given the higher appetite or demand for 900MHz, the reconfiguration of the available 800MHz spectrum will not only increase the availability of spectrum in the 900MHz band but will also lead to more efficient use of spectrum.

COAI is the apex GSM body in India.

"It will also benefit the government through revenue generation and also help increase the broadband penetration in the country. There will be no impact on the existing CDMA operations as they can continue providing the services with the allocated spectrum," the letter stated.

In the auction held in November 2012 in 800MHz band, there was no bidder for spectrum and only one telecom service provider bought this spectrum in the March 2013 auction.

COAI has made several representations to the government to reconfigure the existing 800MHz band and offer it as E-GSM/ E-900MHz as it will result in far more efficient utilization of spectrum in the 800MHz band.

It will also be in line with international practices and this spectrum will be used for growth of broadband and will maximize overall revenue for the exchequer in the long run.

"We thus once again request the government to auction 800MHz band for E-GSM. The 800MHz band accounts for nearly half of the spectrum available for commercial use in the sub-1 GHz band. Putting this spectrum to the most optimal use should be a policy priority," the letter said.