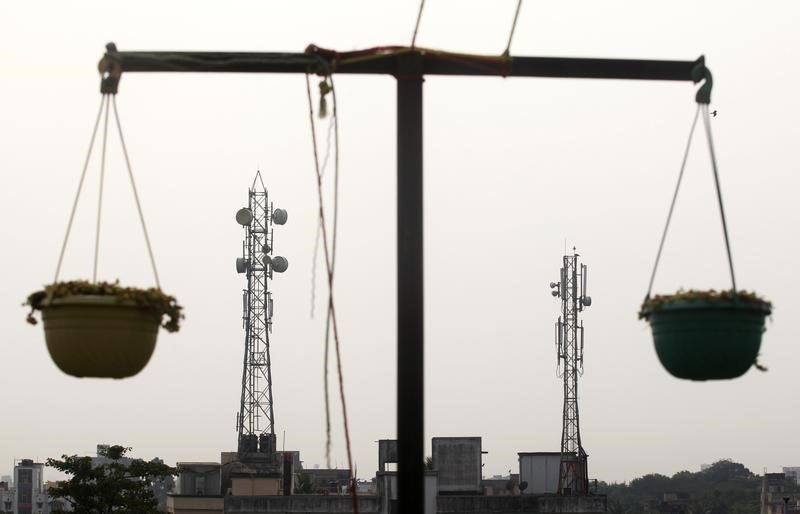 Government should move to a flat levy for spectrum usage charge as suggested by Trai or clearly specify a timeline in case it decides to adopt an interim weighted average formula, industry body COAI said on Wednesday.

Talking about the "constraints" of the regulator due to the terms of reference, Mathews said, "The Cabinet and the Telecom Commission are not so constrained and should move to what Trai sees as the appropriate SUC regime, which is a flat SUC rate, and not a weighted average approach."

He further said that if the Cabinet decides to adopt an interim weighted average method, it should clearly specify in the NIA (Notice Inviting Applications) when it intends to move to a flat spectrum usage rate, as recommended by the telecom watchdog.

Trai on Tuesday stuck to its suggestion of charging mobile operators a flat spectrum charge as it picked holes in the existing method used by the government to collect levy for use of airwaves.

It also suggested using alternative elements to determine the weighted average formula, saying DoT should take into account benefit that a spectrum band delivers and bid price of airwaves as factors to determine an "approximate" value for calculating SUC.

"Each spectrum band has its characteristics in terms of range, penetration, capacity, ecosystem, and the like. Accordingly, if DoT chooses to adopt weighted average rate of SUC, then it would be appropriate for it to carefully explore alternate proxies... like technical efficiency factor and the market-determined price for such spectrum band," Trai said.

The Cabinet last month approved rules for mega-spectrum auction in which airwaves worth Rs. 5,66,000 crores will be put up for sale except SUC as recommended by inter-ministerial panel Telecom Commission. The Cabinet asked the telecom ministry to seek Trai's view on SUC before it approves the rule.
Comments