Cisco Accused of Job Discrimination Based on Indian Employee's Caste

US employment law does not specifically bar caste-based discrimination. 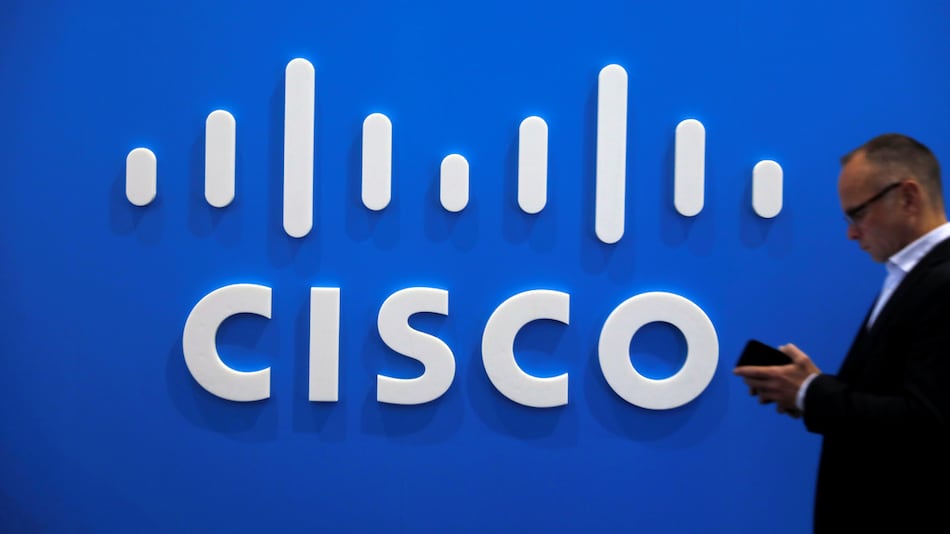 US employment law does not specifically bar caste-based discrimination

California regulators sued Cisco Systems on Tuesday, accusing it of discriminating against an Indian-American employee and allowing him to be harassed by two managers because he was from a lower Indian caste than them.

US employment law does not specifically bar caste-based discrimination, but California's Department of Fair Employment and Housing contends in the lawsuit that the Hindu faith's lingering caste system is based on protected classes such as religion.

The lawsuit, filed in federal court in San Jose, does not name the alleged victim. It states he has been a principal engineer at Cisco's San Jose headquarters since October 2015 and that he was born at the bottom of caste hierarchy as a Dalit, once called "untouchables."

Like other large Silicon Valley employers, Cisco's workforce includes thousands of Indian immigrants, most of whom were born Brahmins or other high castes.

Former Cisco engineering managers Sundar Iyer and Ramana Kompella also are defendants in the lawsuit, which accuses them of harassment for internally enforcing the caste hierarchy.

Cisco spokeswoman Robyn Blum said the network gear maker followed its process to investigate employee concerns in this case and would "vigorously defend itself" against the lawsuit.

"Cisco is committed to an inclusive workplace for all," she said. "We were fully in compliance with all laws as well as our own policies."

The civil rights group Equality Labs in a 2018 report cited in the lawsuit found that 67 percent of Dalits surveyed felt treated unfairly at their US workplaces.

At Cisco, the unnamed employee reported Iyer to human resources in November 2016 for outing him as a Dalit to colleagues. Iyer allegedly retaliated, but Cisco determined caste discrimination was not illegal and issues continued through 2018, the lawsuit states.

Cisco reassigned and isolated the employee, rejected a raise and opportunities that would have led to one and denied two promotions, according to the lawsuit.

Hindus traditionally grouped people into four major castes based on ancestry, and Dalits in India still struggle with access to education and jobs 65 years after India banned caste-based discrimination.

US FCC Classifies Huawei and ZTE as Security Threats, Cuts off Funding
Facebook Agrees to Audit Its Hate Speech Controls