The FCC granted approvals to the firms for US operations about two decades ago. 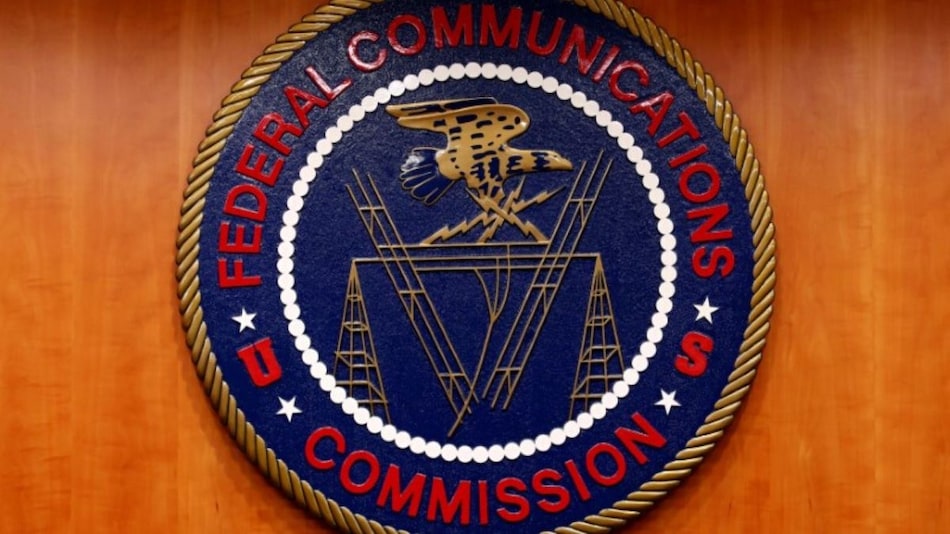 In April, the FCC issued show-cause orders warning it might shut US operations of three Chinese companies

The US units of China Telecom Corp's and China Unicom urged the Federal Communications Commission (FCC) not to revoke the company's nearly two-decade old authorisation to provide international telecommunications services to and from the United States.

China Telecom (America)'s filing late Monday came after the US Justice Department and other federal agencies in April asked the FCC to act, citing national security concerns in a new flashpoint between Washington and Beijing.

China Telecom (America), the US subsidiary of a People's Republic of China (PRC) state-owned telecommunications company, called the government's claims "unfounded" and argued the FCC should not revoke its right to operate in the United States "based solely on foreign policy concerns in the absence of any evidence whatsoever of specific misconduct."

It added the company's "conduct to date does not demonstrate any reasonable basis for the US government's stated lack of trust."

In April, the FCC issued show-cause orders warning it might shut down the US operations of three state-controlled Chinese telecommunications companies: China Telecom, China Unicom, and Pacific Networks and its subsidiary ComNet (USA).

FCC Chairman Ajit Pai said in April the agency had deep concerns "about these companies' vulnerability to the exploitation, influence, and control of the Chinese Communist Party."

China Unicom (Americas) in a June 1 FCC filing said it had "a two-decade track record as a valuable contributor to US. telecommunications markets, a good record of compliance with its FCC regulatory obligations, and a demonstrated willingness to cooperate with U.S. law enforcement agencies."

Pacific and ComNet said "neither company has been asked by the Chinese government or the Chinese Communist Party to take any action that would 'jeopardize the national security and law enforcement interests of the United States.'"

China Telecom (Americas) said that it had 224 employees in the United States, including 72 US citizens, and that it had complied with US law enforcement and national security inquiries.

The FCC granted approvals to the firms for US operations about two decades ago.

In May 2019, the FCC voted unanimously to deny another state-owned Chinese telecommunications company, China Mobile, the right to provide US services, citing risks that the Chinese government could use the approval to conduct espionage against the US government.