ZTE said its new cyber lab would allow customers, regulators and other stakeholders to review its source code and documents. 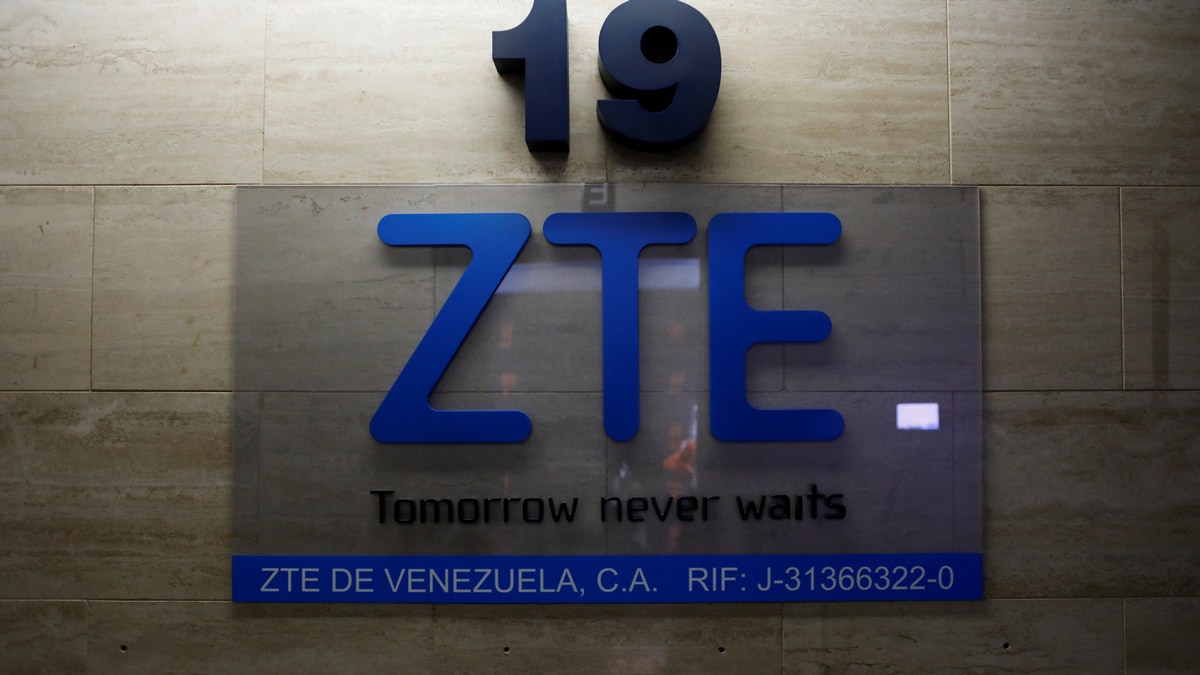 China's ZTE opened a cyber-security lab in Brussels on Wednesday, aiming to boost transparency four months after bigger telecoms equipment rival Huawei did the same to allay concerns about spying.

Chinese vendors of network gear are being scrutinised by the United States and some of its allies who believe the equipment could be used by Beijing to spy on customers if deployed in 5G networks, which are beginning to be built around the world.

Huawei, the world's biggest maker of telecoms network gear, has been blacklisted by the US government, meaning that US companies need special approval - which they are unlikely to get - to export products to the Chinese company.

Huawei has denied the US allegations.

ZTE, which is not blacklisted, said its new cyber lab would allow customers, regulators and other stakeholders to review its source code and documents and to carry out software testing to simulate hacking attacks.

"Security for the ICT industry cannot be guarded by one sole vendor, or by one sole telecoms operator. ZTE is willing to play an important role in contributing to the industry's security," ZTE's Chief Security Officer Zhong Hong said in a statement.

ZTE almost went out of business last year when US suppliers were banned from supplying it with components in a row over trade with Iran. The ban was lifted in June 2018 after it paid a $1 billion fine.

ZTE also already has cyber-security labs in Nanjing, China and in Rome.

Redmi 7A to Go on Sale in India Next on July 18: Check Price, Offers
Kahaani Writer-Director Sujoy Ghosh on Making His Netflix Debut With Typewriter