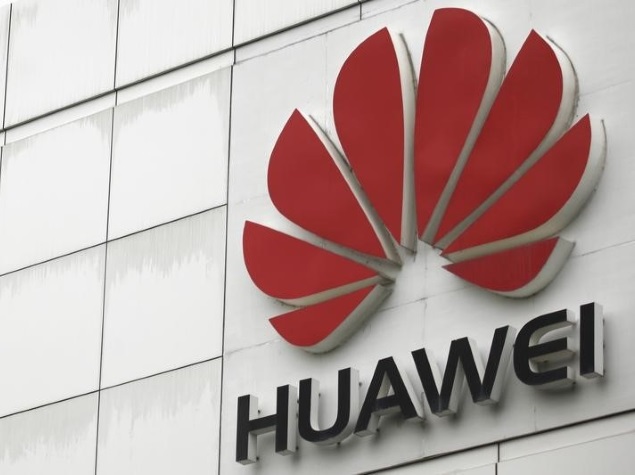 "Our investments will have a significant impact on our global innovation, while boosting France's competitiveness in new technologies and creating jobs for French talent," said Ren, according to the report.

Huawei is looking to increase the number of its European providers and is already working with some major French groups such as STMicro, which provides components for its smartphones, Les Echos said.

The announcement comes on the heels of Huawei's opening on September 12 of a new European research and development centre at the Sophia-Antipolis technology park near Nice in southern France.

In the Paris region, the Chinese in particular want to hire designers so that its smartphones "are recognisable at first sight", said Francois Quentin, president of Huawei France.

In late July, Huawei ranked number three in the world for the sale of smartphones, nearly doubling its sales in a year to 20.3 million phones, grabbing 6.9 percent of the global market, compared with 11.9 percent for Apple and 25.2 for Samsung, according to telecoms market research group IDC.