Meng has been detained in Vancouver since December last year. 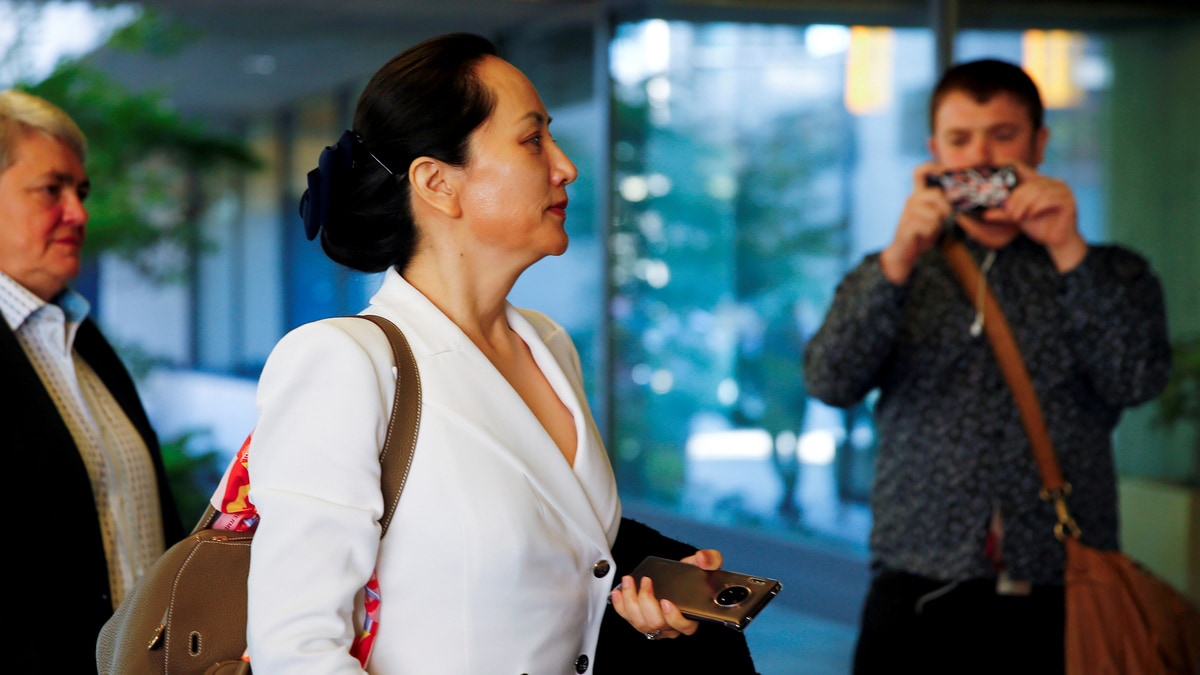 Geng Shuang, a spokesman at the ministry, made the comment at a regular news briefing.

Meng has been detained in Vancouver since December last year. She is charged in the United States with bank fraud, and is accused of misleading HSBC Holdings about Huawei Technologies's business in Iran, which is under US sanctions.

Meng has said she is innocent and is fighting extradition to the United States. China detained two Canadian men shortly after police arrested Meng on a US warrant.

Canadian Prime Minister Justin Trudeau's Liberals held on to power after an election in October, although it was reduced to a minority government that needs the support in Parliament of a smaller left-leaning party.