China says it has 'substantial' price-fixing evidence against Qualcomm 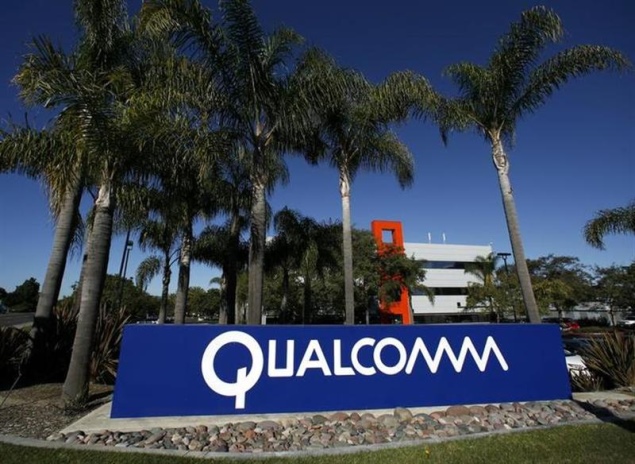 China's top economic planning agency has "substantial evidence" against chipmaker Qualcomm Inc in an antitrust probe, state media on Thursday quoted a senior official at the price regulator as saying.

The official English-language China Daily attributed the comment to Xu Kunlin, head of the National Development and Reform Commission's (NDRC) anti-price-fixing bureau, in the agency's first public comment on the case.

The report gave no further details.

A China-based public relations official for Qualcomm said the company had no comment on Xu's remarks. Qualcomm, the world's biggest maker of cellphone chips, said in November that it would cooperate with the NDRC in an antitrust investigation, though it was unaware of any anti-monopoly law violations.

(Also see: Qualcomm announces it is facing an antitrust probe in China)

The NDRC has been stepping up its crackdown on anti-monopoly violations over the past several months. It handed down record fines to six milk powder companies, including Mead Johnson Nutrition Co and Danone, in August and has also punished domestic jewellers for antitrust violations.

Xu was also quoted as saying the agency would add at least 170 people to its price-fixing enforcement teams as it redoubles efforts to tame anti-competitive behaviour in major industries, including the automotive sector.

Twenty of those employees will join its Beijing office, boosting its size from its current 46 employees, the China Daily said.

The expansion "reflects the country's determination to deal with price fixing", the newspaper said.

Xu also called for the merger of his bureau with antitrust divisions at the Ministry of Commerce and the State Administration for Industry and Commerce, two agencies with which it has "overlapping" duties.

Experts have argued that China's antitrust enforcers are woefully understaffed even as they embrace new-found global clout in regulating monopolistic practices and mergers.

China is trying to restructure the economy so that growth is driven by consumption and antitrust agencies have said they will target industries where practices could lead to "unreasonably" high consumer prices.