Certain US politicians are making all kinds of rumours but not giving evidence, China's Foreign Ministry said. 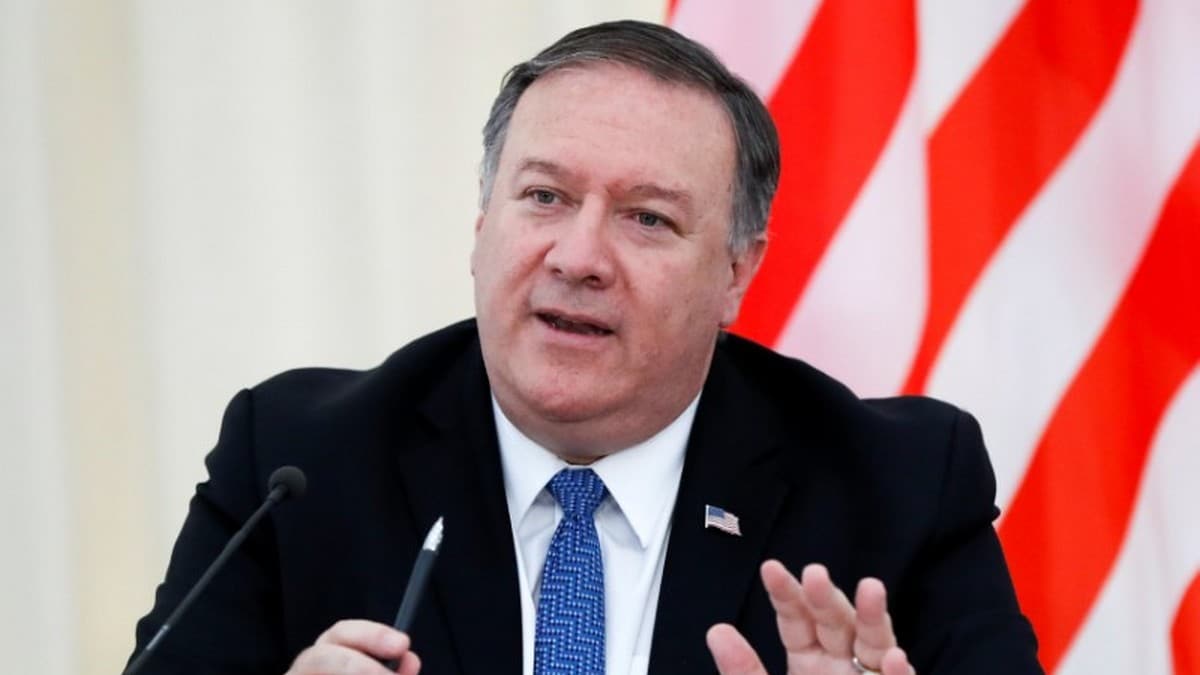 China on Friday denounced US Secretary of State Mike Pompeo for fabricating rumours after he said the chief executive of China's Huawei Technologies Co Ltd was lying about his company's ties to the Beijing government.

Huawei has repeatedly denied it is controlled by the Chinese government, military or intelligence services.

"Recently, some US politicians have continually fabricated rumours about Huawei but have never produced the clear evidence that countries have requested," Chinese Foreign Ministry spokesman Lu Kang said, when asked about Pompeo's remarks.

The United States has been rallying its allies to persuade them not to use Huawei for their 5G networks, citing security concerns.

Lu said the US government was provoking suspicion in the US public to confuse and instigate opposition.

"Domestically in the United States there are more and more doubts about the trade war the US side has provoked with China, the market turmoil cause by the technology war and blocked industrial cooperation," he added.

US politicians continue to "fabricate lies to try to mislead the American people, and now they are trying to incite ideological opposition".

US President Donald Trump also said on Thursday that US complaints against Huawei might be resolved within the framework of a US-China trade deal, while at the same time calling the Chinese telecommunications giant "very dangerous".

Lu said he didn't know what Trump was talking about.

"Frankly, I'm actually not sure what the specific meaning of the US leader, the US side, saying this is," he said, adding that if reporters were interested they should ask the United States to clarify.

Lu reiterated that the United States should stop using its national power to suppress and smear other countries' companies, adding that China wanted to resolve differences between the two countries through friendly dialogue and consultation.

Taking another pot shot at Trump, Lu said there was "deep sympathy" in China for US farmers who have been hit by the trade war, saying the two countries had for many years had "friendly, mutually beneficial cooperation" in agriculture.

"Chinese colleagues also deeply sympathise with the problems countered today by farmers in the US agriculture and animal husbandry industry," he said.

Trump said on Monday that his administration was planning to provide about $15 billion in aid to help US farmers.

American farmers, a key Trump constituency, have been among the hardest hit in the trade war. Soybeans are the most valuable US farm export, and shipments to China dropped to a 16-year low in 2018.