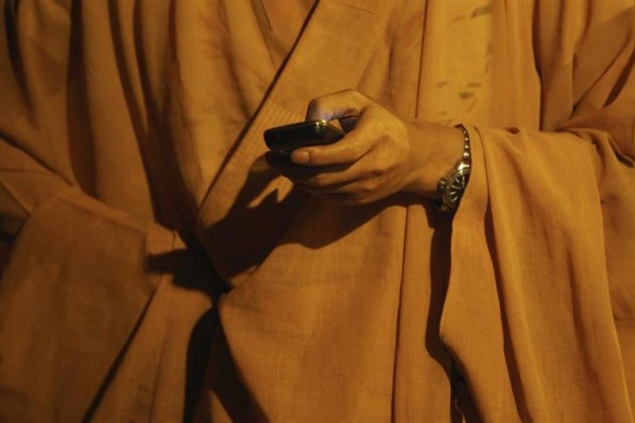 GSM and CDMA players were a divided house over the valuation and reserve price of 800MHz band, used for offering CDMA services.

During an open house discussion organised by sectoral regulator Telecom Regulatory Authority of India (Trai) on Monday, the GSM lobby was of the view that a reserve price of 800MHz band should be set at par with the 900MHz band, as both are equally efficient.

However, the CDMA lobby said the valuation and reserve price should be kept low as most of the 800MHz spectrum band was not contiguous, which will deter them from offering high-end services.

Trai hosted the discussion to seek the opinion of stakeholders on the reserve price for auction of spectrum in the 800MHz band.

The CDMA lobby, which includes Sistema Shyam Teleservices, Tata Teleservices and Reliance Communications, were in favour of keeping the reserve price at 0.65 times of the price determined at the 2013 auctions.

The rival group, comprising of telecom operators like Bharti Airtel and Vodafone, said the 800MHz band is efficient and hence, it should be priced on the lines of 900MHz band.

Responding to the comments, Trai Chairman Rahul Khullar said the operators should present their thoughts to help the regulator provide recommendations for the reserve of 800MHz band.

Trai has released a consultation paper on reserve price for auction of 800MHz band spectrum.

The key issues raised in the consultation paper are quantum of spectrum to be auctioned, spectrum block-size and methods to be used for valuation and estimation of reserve price of spectrum.

HP 10 Tablet with Android 4.1, voice calling available online at Rs. 19,990
Facebook and other social networking sites can be therapeutic: Study