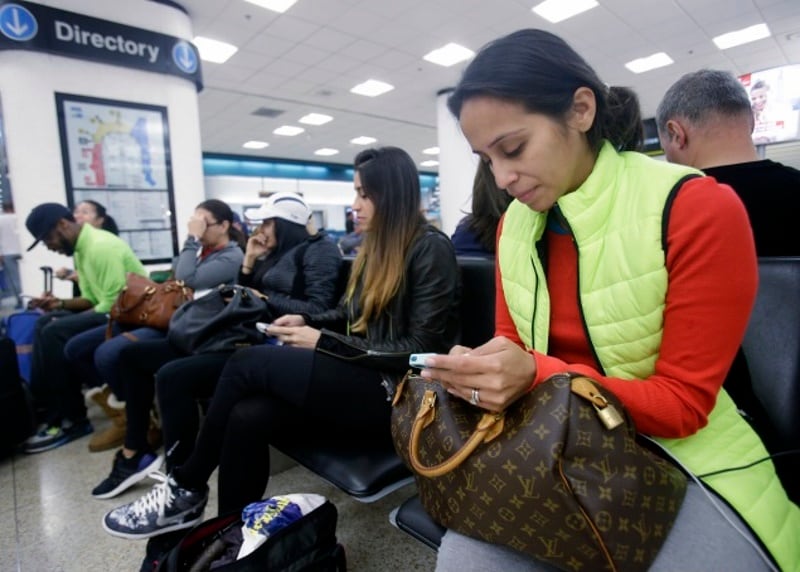 Refusing to lower his guard on the issue of call drops, Telecom Minister Manoj Sinha on Thursday said his ministry is keeping a watchful eye on all factors of call drop measurement, which leaves no room for any manipulation.

"We are looking at every aspect of call drop. No trick will work in this case," Sinha told PTI in an interview.

A recent report from the Department of Telecom (DoT) had said call drops had come down by seven percent in three months between December 2016 to March 2017.

The minister was responding to a query on whether the DoT has taken into account the prolonged use of 'radio link timeout', a technology that prevents disconnection of calls even if there is no or weak signal. Usually, in such cases, the customer ends up disconnecting the call without it showing up as a call drop.

"Not only the DoT report, but even TRAI releases official report every quarter... they clearly show that there is a significant reduction in call drop. However, it is a matter of continuous monitoring. Also, the manner in which BTS (Base Transceiver Stations) have been installed in last 8-9 months is a record," Sinha noted.

As per a report of the Telecom Regulatory Authority of India, all operators have met call drop standard norms in the three months ended June and September.

In October-December 2016, TRAI found performance of Aircel below par for call drops in most circles.

The DoT has set up an IVRS or automated call system which makes random calls to subscribers to check status of call drops.

Sinha said the IVRS is helping the government in identifying blind spots in areas that do not receive mobile signals or get weak ones.

"The IVRS system makes an average 2600-2700 calls everyday. It is helping us in identifying those blind spots where there are regular call drops and telecom service providers are informed about it. They (telecom operators) are trying to sort it out," Sinha added.

The minister emphasised that the government is boosting telecom connectivity across the country, including optical fibre rollout in village panchayats, the North-East and even in Left wing extremism-affected areas.

"We have been successful in connecting 91,000 panchayats. In coming 15-20 days, we will meet our target of connecting one lakh panchayats. There was problem of equipment. It was an indigenous technology developed by (state-owned company) C-DOT. Vendors were not available. It took a lot of time in testing," Sinha said.

Now, 50 thousand such equipment have been supplied by Tejas Networks, ITI Ltd and L&T.

Government Unveils Phased Manufacturing Programme for Mobile Handsets
Flipkart 'Big 10 Sale' Scheduled From May 14 to May 18: What Offers to Expect