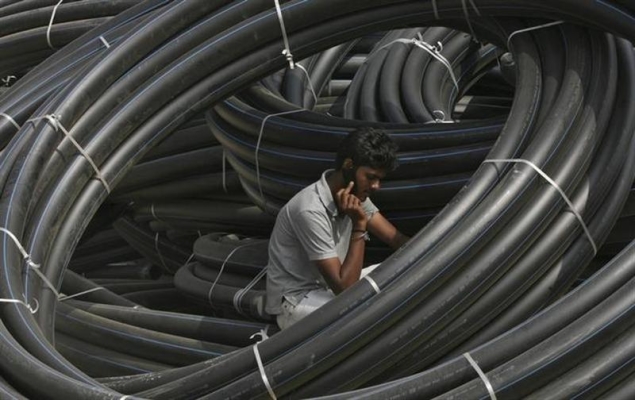 The union cabinet on Friday approved spectrum usage charges (SUC) at five percent of annual gross revenue (AGR) for mobile telephone service providers who are all set to buy airwaves in the February 3 auction, an official statement said in New Delhi.

"The spectrum acquired in the current auction will be charged at 5 percent of the AGR. In cases of combination of existing spectrum in this band and spectrum acquired through the auction, the weighted average will apply to all the spectrum held by the operator in 900MHz and 1800MHz band," the release said.

It clarified that the licensees who do not acquire spectrum in this auction will continue to pay SUC according to the existing slab rate.

Earlier in the week, an Empowered Group of Ministers (EGoM) decided to charge the telecom service providers 5 percent of the AGR as SUC. The decision was then sent to the union cabinet for approval.

The SUC is currently levied annually as a percentage of revenue earned by telecom companies, which varies from 3-8 percent. The Telecom Regulatory Authority of India had earlier suggested a uniform 3-5 percent fee from April 1 across the telecom services for a successful next round of spectrum auction.

Regarding the Broadband Wireless Access (BWA) spectrum, the Cabinet decision said: "In respect of BWA spectrum acquired through auction in 2010, SUC will continue to be charged, as per present practice, and the operator would be required to report the revenue earned from BWA spectrum separately."

The government expects to collect Rs. 40,874.50 crores from this spectrum auction.
Comments