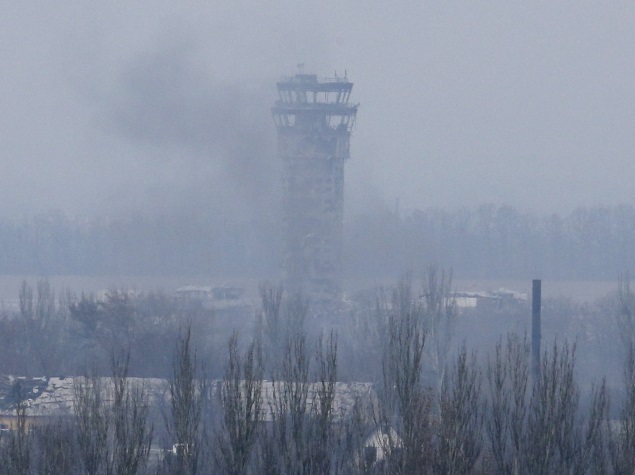 BSNL is making all efforts to restore its landline telecom services in the commercial hub of Lal Chowk and surrounding areas in Srinagar, more than two months after the disastrous floods hit Jammu and Kashmir.

According to General Manger of BSNL D K Aggarwal, the operator was trying its best to restore the landline services in some areas where they were out of order.

"There are some problems in Lal Chowk areas, but the services will be restored in the next 10 to 15 days," he said.

The flood waters that created havoc in Srinagar in the first week of September snapped the communication systems of various telecom operators, including BSNL and most of the private players in the state, causing inconvenience to the people.

"I have paid my bills even though I have not got the services yet," a trader said. BSNL officials said the company had waived off the Fixed Monthly Charges (FMC) for the months of September and October, but the consumers were billed for their usage of the services.