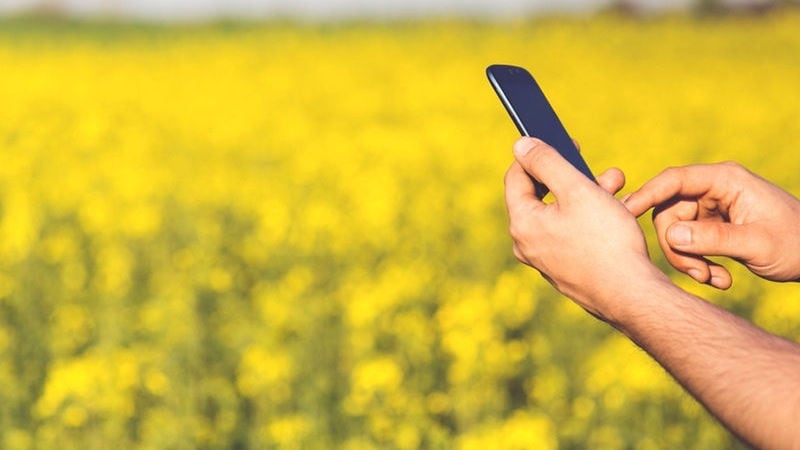 Cashing in on the rollout by several telecom operators offering unlimited free call facility, government-run Bharat Sanchar Nigam Ltd or BSNL on Saturday joined the bandwagon with launch of a new Rs. 144 plan for its customers offering similar features.

The plan, which is valid for six months, would offer unlimited local and STD calls to any network for a period of one month and it would come with 300MB data, BSNL chairman and managing director Anupam Srivastava told reporters.

After handing over two new packs to customers, Srivastava said with the new pack, calls are absolutely free and would be available for both prepaid and postpaid customers.

The telecom service provider was also taking up several initiatives including launch of 4,400 Wi-Fi hotspots across the country.

"We have 4,400 Wi-Fi hotspots launched country wide. I think in Mahabalipuram near Chennai has a similar Wi-Fi hotspots. Our immediate strategy is to expand this. In next one year, we will be having around 40,000 Wi-Fi hotspots across the country," he said.

Besides, the company had also obtained 2500MHz from Government of India for launching service in rural areas, he said, adding BSNL would unveil classic LTE (Long Term Evolution) spectrum in phased manner.