BSNL to Roll Out 4G Services in Telangana, Andhra Pradesh by March 2018 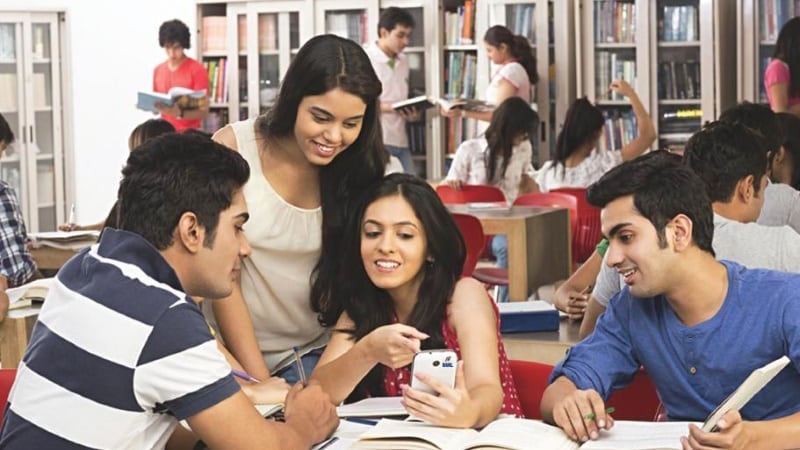 The tender formalities are complete and a total of 1,150 4G sites will be installed in both the states and the 4G services will be launched by March 2018, BSNL Telangana Circle Chief General Manager L Anantharam told reporters here.

"For 4G project, tendering process has been completed and we have to receive guidelines from BSNL headquarters. The vendor has also been finalised. For BSNL 4G project, 10,000 4G sites have been planned pan India while for Telangana we are getting 550 sites and 600 in Andhra Pradesh...hopefully before this financial year end we will launch 4G services in both the states," General Manager P Sudhakara Rao said.

The combined AP Circle (covering Andhra Pradesh and Telangana) has achieved highest number of SIM activations in South Zone in the Q1 of current financial year with 4,27,209, Anantharam added.

Senior officials said BSNL earned Rs 2,500 crore revenue for Andhra Pradesh and Telangana during 2016-17, and hoped of maintaining the momentum this fiscal.

Anantharam further said BSNL Telangana circle has commissioned Wi-Fi services under "BSNL 4G PLUS" in many important locations/public places in the state. "As of now in 63 locations Wi-Fi services are commissioned under Phase-I, including 11 rural exchanges and 58 more locations are expected to be launched by August 2017," he said, adding, further in Phase II, 130 more sites are planned.

As per Supreme Court guidelines the linking is to be completed by February 6, 2018, he said. Earlier, Anantharam announced official launch of new website of BSNL Telangana Telecom Circle www.telangana.bsnl.co.in and he also launched new prepaid plan PRATIBHA meant for rank students of EAMCET, NEET, JEE in Andhra Pradesh and Telangana.