BSNL to Provide Free Talk Time for a Week in Kashmir Valley: Prasad 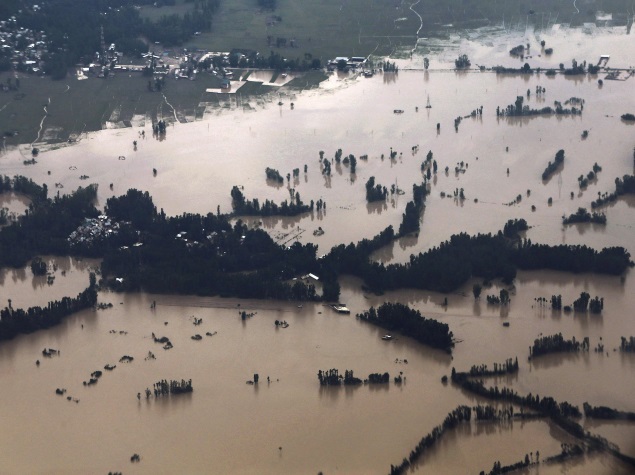 Communications and IT Minister Ravi Shankar Prasad on Saturday said people in flood-hit Kashmir will get free telecom services for a week on BSNL network, and mobile networks have been substantially or partially restored in the valley, except Poonch.

"People can talk free for a week on BSNL's network in the flood affected areas. We have also requested private telecom operators. They have allowed 60 minutes of free talk time everyday," Prasad said at the press conference marking the first 100 days of in the ministry.

He said 8,000 landline connections in the Kashmir valley have started working and the government has opened 5 free public calling booths (PCOs) at the airport.

On the status of the telecom networks in the valley, Prasad said: "Except Poonch, mobile services are either substantially or partially restored in all parts of the valley."

BSNL had yesterday said telecom services in the flood-hit Kashmir Valley are being normalised slowly with restoring of around 80 percent of the affected network.

The state-owned firm said it had restored 92 mobile towers, which were affected by floods. Overall 473 towers are working in the Valley whereas 934 is the number for the whole state.

Other private players including Airtel, Vodafone, Idea Cellular, Aircel and Reliance Communications (RCom) have also restored their network in various parts of the state.