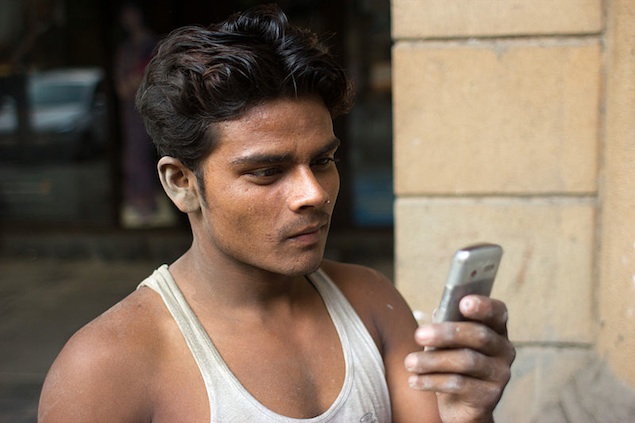 State-owned telecom firm BSNL is likely to open within 10-12 days the financial bids for the tender to set up mobile towers in states affected by Naxal violence.

BSNL had floated the tender in August for supply, installation, testing, operation and maintenance for five years of 1,315 sites of 2G GSM network in left wing extremist (LWE) areas of Bihar, Jharkhand, Orissa and West Bengal.

"The financial bids are likely to be opened within 10-12 days as by then the technical evaluation of the equipment will be over," said a source.

Two companies left in the fray, Vihaan Networks Ltd (VNL) and HFCL are showcasing their solutions onsite, sources said, adding that only after evaluating the technical solution, will the financial bids will be opened. The towers, among other things, have to be equipped to use solar power.

"We are testing the solutions given by them and after that the financial bids will be opened and work will be distributed among two vendors," he said.

He said that as per the norms, state-owned ITI will be given 30 percent of the work while the rest will be distributed to two players.

"Since only two players are showcasing the technical solution, it is a foregone conclusion that these two firms will be awarded the tender unless they fail in the technical process," the source said.

As per the source, 11 players participated in the pre-bid conference and three finally applied for the tender. Of the three, bids submitted by VNL and HFCL were found to be correct.

The Cabinet in June had cleared the 3-year old proposal to set up mobile towers at 2,199 locations at cost of around Rs. 3,046 crore in nine states, following a Naxal attack that killed 27 people, including senior Congress leaders, in Chattisgarh in May this year.

BSNL was mandated to set up the towers, the cost of which will be borne by the Universal Service Obligation Fund (USOF). The towers which have been a long-pending demand of the Home Ministry, will strengthen the telecom network resulting in increased penetration in LWE affected areas and other areas facing security challenges.

Ministry of Home Affairs had asked the Department of Telecom to get project completed by BSNL within a year, saying that in the first phase the towers should be installed in the proximity of security force establishments.

BSNL had already installed towers at some locations.