The Superstar 300 BSNL broadband plan is priced at Rs. 749, offering 300GB of high-speed data at 50Mbps per month. 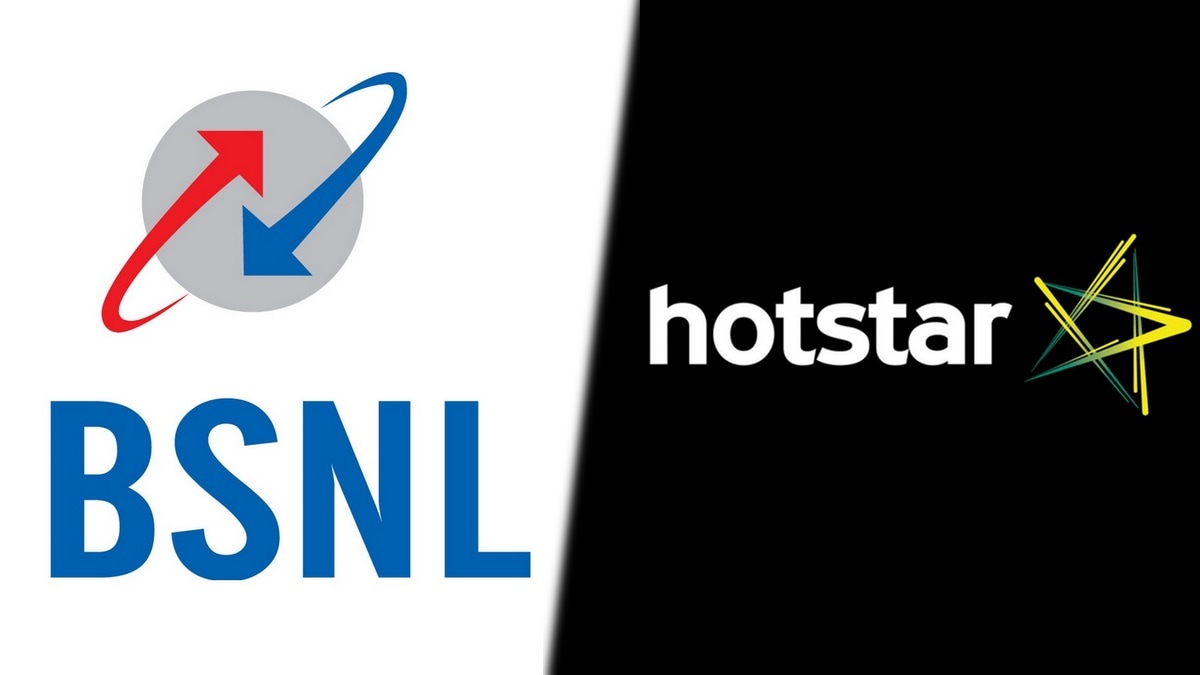 BSNL is trying to widen its customer base by giving away subscriptions to streaming services with its broadband plans as a bonus. Earlier this year, the state-owned telecom operator started offering Amazon Prime membership worth Rs. 999 to select Bharat Fiber customers, with the goal of capitalising on the growth of such services in the country. BSNL has now announced a new broadband plan called Superstar 300, which comes with complimentary Hotstar Premium subscription, providing access to Hotstar's portfolio of originals, live sports, movies, and TV shows.

BSNL's new Superstar 300 broadband plan is priced at Rs. 749 and offers 300GB of high-speed data at 50Mbps per month. The biggest highlight of BSNL's new fibre to home plan is obviously the Hotstar Premium subscription. Hotstar is currently streaming the ICC Cricket World Cup, which is attracting massive traffic, and the streaming service is also continuously adding to its library of content, both local and from western content makers.

BSNL has announced that the Superstar 300 broadband plan with free Hotstar Premium subscription will be available in all telecom circles across the country. Those who are interested in availing the offer can submit a request online or call on 18003451500 (toll-free number).

Back in January this year, BSNL revealed that select Bharat Fiber customers will get free Amazon Prime membership worth a year. However, BSNL is not the only telecom operator to do so. Earlier this month, Airtel announced that Airtel Platinum customers will get Zee5 premium subscription and also started giving away free access to Netflix for users on select postpaid and broadband plans.

India vs Afghanistan Live Stream: How to Watch Cricket World Cup 2019 Telecast on Mobile and PC
Google Chrome Has Become Surveillance Software, It's Time to Switch