The new plan is initially listed for the Andhra Pradesh and Telangana circles only. 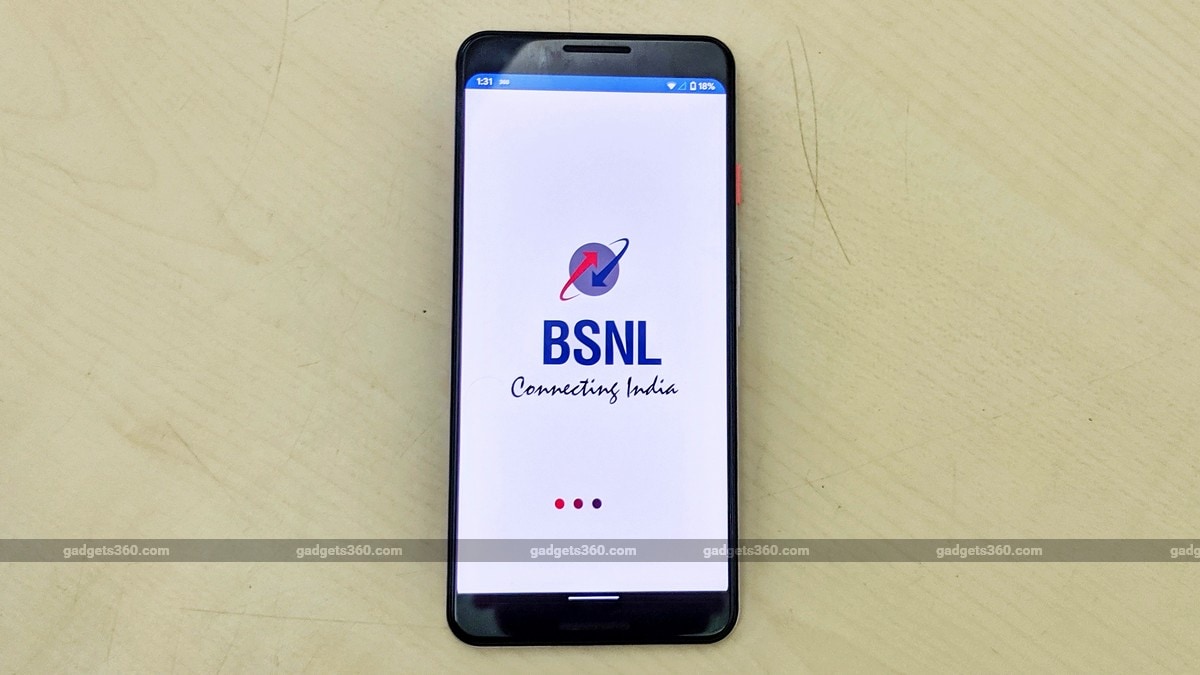 BSNL has launched its 'Star' prepaid plan at Rs. 498

Bharat Sanchar Nigam Limited (BSNL) has launched a "Star" membership programme that subscribers can avail by recharging with the all-new Rs. 498 prepaid recharge plan. Called the Star 498, the new prepaid plan offers usual benefits such as unlimited voice calls and 30GB data for 30 days. The state-owned operator, however, connects the Star membership with the Rs. 498 prepaid plan to offer discounts on future recharges. The new move makes the competition tougher for Bharti Airtel that also integrates the Airtel Thanks loyalty programme with its select telecom plans.

The listings on the BSNL Andhra Pradesh and Telangana websites detail the bundled benefits of the Rs. 498 BSNL Star prepaid recharge plan. There are unlimited local, STD, and roaming calls to any network and circles -- except Delhi and Mumbai, 1,000 SMS messages benefits, and 30GB of data. These benefits are valid for 30 days, though there is a plan validity of 365 days.

A banner on the BSNL Telangana site reveals that alongside the usual bundled benefits, the Rs. 498 prepaid recharge plan brings Star membership access. This, as noted by Telecom Talk, brings discounts on future recharges. The operator shows that, for instance, the STV 99 prepaid plan worth Rs. 99 will be provided to the Star member at Rs. 76. There are also "many more offers exclusively" for the Star memberships in the pipeline, the banner suggests.

Presently, BSNL has listed the Rs. 498 Star prepaid plan in the Andhra Pradesh and Telangana circles. It would, however, expand the plan alongside Star membership access to take on the Airtel Thanks programme offered by Bharti Airtel.