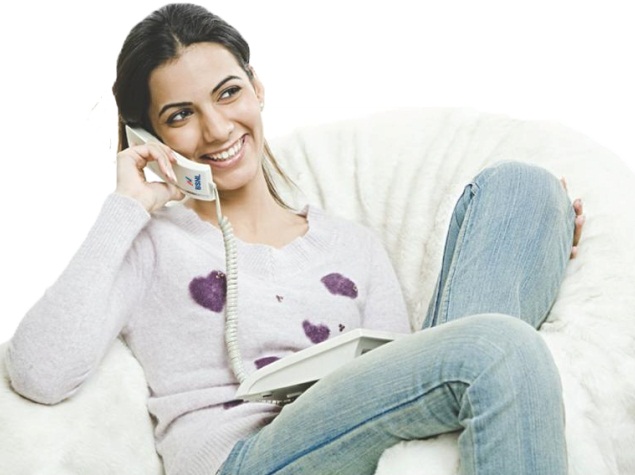 Aimed at providing better connectivity to its customers, BSNL is all set to increase its total bandwidth up to 1Gbps by December this year, for which one new satellite Earth Station will be built at Shadipur.

Informing this in Port Blair on Wednesday its Chief General Manager, A&N Circle, Shri RN Jha said after the new building of BSNL, at Shadipur becomes functional, these islands will witness substantial improvement in connectivity.

He further said that additional 50Mbps satellite bandwidth is likely to be added in one month's time which will take total satellite connectivity to 528Mbps against the targeted bandwidth of 500Mbps by August 2015.

The CGM said that the 2nd Optical Fibre Cable between Port Blair to Diglipur has been planned to be laid during this financial year which will minimize the frequent breakdown of telecom services.

About laying of submarine optical fibre cable from mainland to Port Blair and from Port Blair to Campbell Bay via Hut Bay, Carnicobar & Kamorta,the CGM said that DPR for the project has been submitted to the department of telecommunication, GoI which is likely to be approved by December this year and the project will be completed in two years- time from the date of the award of the work, he said.