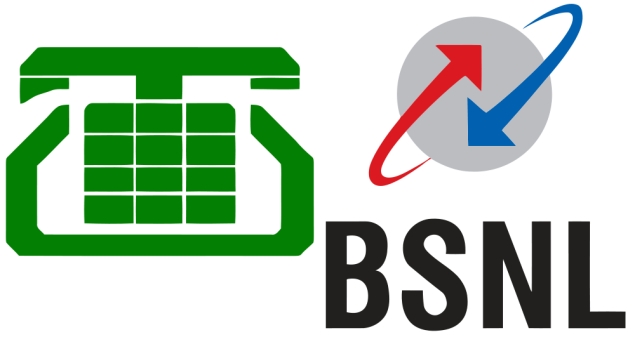 The Cabinet Thursday approved a refund of about Rs 11,258.48 crore for broadband wireless access (BWA) spectrum surrendered by state-run MTNL and BSNL.

"The payout would be staggered and done over a period of time. The GoM was of the view that BSNL and MTNL did not participate in the auction of BWA spectrum, so it would be better to refund...that would contribute to (their) revival," Information & Broadcasting Minister Manish Tewari said after a meeting of the Union Cabinet.

BSNL and MTNL did not take part in the 2010 spectrum auction and had been asked to match the price paid by the successful bidder for the airwaves. Both companies offered to surrender their spectrum and sought refunds of payments made.

BSNL is returning part of the spectrum and will get Rs 6,724.51 crore as refund while MTNL, which operates services in Mumbai and Delhi, will receive Rs 4,533.97 crore.

"BSNL is surrendering spectrum in six circles, that is why they are being refunded Rs 6,724 crore," Telecom Minister Kapil Sibal told reporters.

The six areas of BSNL are Gujarat, Maharashtra, Andhra Pradesh, Karnataka, Tamil Nadu and Kolkata, according to an official statement.

The proposal to refund one-time upfront charges paid for BWA spectrum was sent to the Cabinet by the Group of Ministers headed by Finance Minister P Chidambaram, which was tasked with charting a course of profitability for both PSUs.

The GoM had also decided that the government would bear the pension burden for about 43,000 MTNL employees absorbed from the Department of Telecom.

After losses widened for nine quarters in a row, MTNL reported that its standalone net loss narrowed to Rs 947 crore in the July-September period, mainly after lowering provisions for retirement benefits.