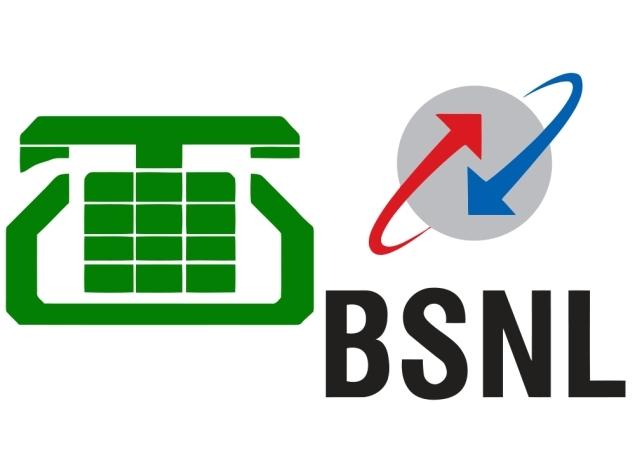 The decision on merging state-run BSNL and MTNL will be taken in the next four-five months, Telecom Secretary Rakesh Garg said on Friday.

"BSNL, MTNL merger decision will be taken in four-five months after studying the IIM report on it," he said.

Anupam Shrivastava, BSNL chairman-cum-managing director, said MTNL will be delisted before the merger. MTNL stocks rallied 20 percent intra-day. The stocks were trading 14.46 percent up at 2.11 p.m. in the Bombay Stock Exchange.

MTNL, however, said there is no delisting proposal under consideration of the board.

The department of telecommunication in September 2014 had set a deadline of July 31, 2015 for closing the merger of MTNL and BSNL. MTNL operates in Delhi and Mumbai while BSNL offers telecom services in the rest of the country. BSNL with 61,622 mobile towers has the second largest tower portfolio among all the telecom service operators.

BSNL, MTNL, and other telecom providers in India Friday launched nationwide mobile number portability (MNP). Full MNP will enable subscribers to transfer their mobile numbers to any new city or locality across the country and use it as local number. So far, the facility was available only within a telecom circle or service area.

"Full mobile number portability has started from today," Telecom Minister Ravi Shankar Prasad said in New Delhi on Friday. "If a person moves from one state to another, he can keep the number with him. I would like to tell this to people of our country that from today you are the owner of your mobile number and wherever you will go your number will go with you."