BSNL has launched 4G services in some parts of the country using 3G spectrum that was allocated to it. 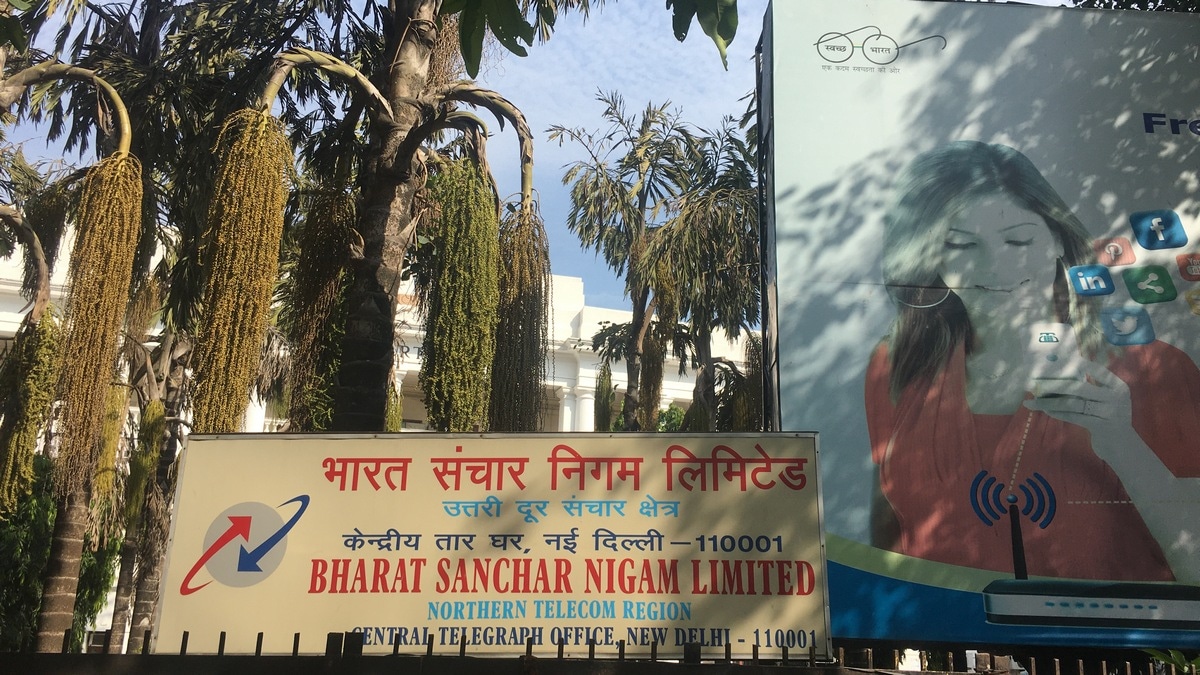 The government's plan to revive BSNL should be in the public domain within a month while 4G spectrum will be allocated to it by the end of this year, the chairman of the troubled telecom firm said on Monday. BSNL Chairman and Managing Director P K Purwar also said that the salary of all employees will be paid before Diwali on October 23 and 24.

"As we all know the telecom sector is also going through a challenging phase which all operators are finding very challenging financially because of the very competitive tariff. BSNL has legacy issues as well, particularly the large manpower base which we are addressing through a revival package. We expect in a couple of weeks it should be in the public domain," Purwar said.

Later, he said that the revival plan should be in the public domain within a month.

He was replying to a query on revival of BSNL on the sidelines of an event to announce the company''s partnership with video entertainment app Yupp TV.

The loss-making PSU submitted a proposal to the government in 2015 for 4G spectrum allocation and seeking approval to a voluntary retirement scheme package pending since 2009.

According to sources, the package is expected to cost government Rs 74,000 crore but most of it can be recovered through asset monetisation of the company.

"We are market leader. We are a Rs 20,000 crore plus revenue generating company. Every single employee''s salary will be paid before Diwali ," Purwar said.

He said that BSNL has a salary liability of Rs 1,200 crore which will be cleared through internal accruals.

When asked about the status of 4G spectrum allocation to the company, Purwar said, "We expect 4G spectrum should be allocated to BSNL by the end of this calendar year."

BSNL has launched 4G services in some parts of the country using 3G spectrum that was allocated to it.

Purwar said that it will take BSNL to expand 4G network for full fledged service in 12-15 months from the time spectrum is allocated to the company.

According to broadband speed test report of telecom regulator Trai, BSNL has the fastest 3G network in the country.

BSNL CMD said that once revival plan of the company is approved by the government, the state run firm will focus on transforming itself to "data first" company from a voice services provider.

The company has already partnered with Amazon and Hotspot to offer content to customers. Purwar said that BSNL still has the faith of its 120 million customers and has the largest fixed line subscriber base with 60 per cent market share.

"We will use a mix of both OFC and copper cables. New homes will be connected only through OFC. Copper cable will be used to serve customers who may need speed up to 40 megabit per second," Purwar said.

The company has the largest optical fibre cable (OFC) network of around 8 lakh kilometres used to provide high speed broadband services and copper cables spread across the country that can connect 2.5 crore homes.