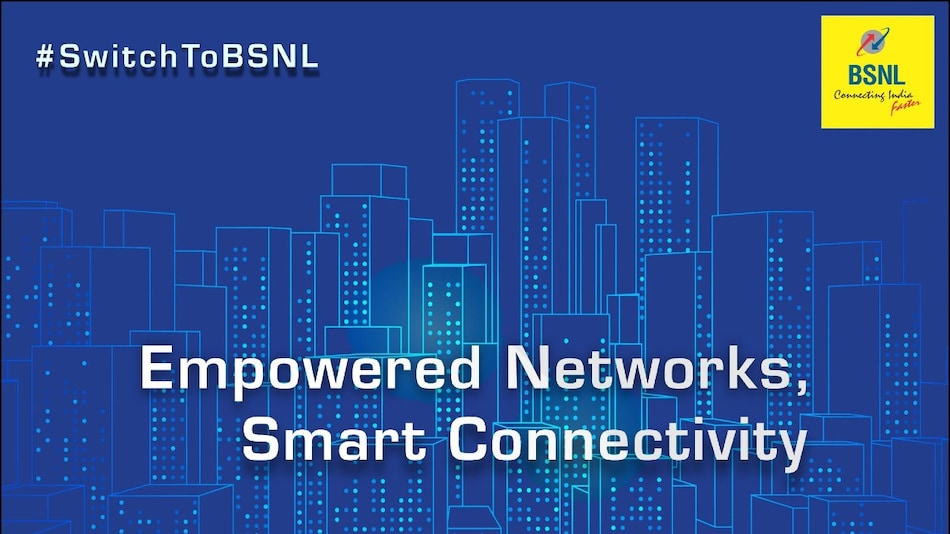 Bharat Sanchar Nigam Limited (BSNL) has announced that it is now giving its subscribers a total of 90 days of additional validity with the Rs. 2,399 prepaid recharge plan. It should be noted that the latest offer is separate from the 60-day additional validity offer which the telecom company announced a few days ago. That offer was effective till December 31. The plan comes with benefits such as unlimited local and STD voice calling and 3GB data per day.

BSNL tweeted about the extension of validity via its official BSNL Haryana handle. With the additional 90-day validity, the Rs. 2,399 BSNL recharge plan is now valid for a total of 455 days — up from the original validity of 365 days. Previously, the plan was for 425 days after the 60-day additional validity was announced earlier. The latest promotional offer is valid until the end of January 15. Other details of the BSNL Rs. 2,399 plan — such as unlimited local and STD voice calling and 3GB high-speed data per day — remain unchanged.

The plan also offers access to BSNL Tunes and content available through Eros Now, including over 12,000 movie titles, premium originals, music videos, and short-form content among others. Last year, BSNL announced that it will now offer Eros Now content with all of its postpaid plans as well.

iOS Devices Can Freeze, Crash Due to a HomeKit Vulnerability